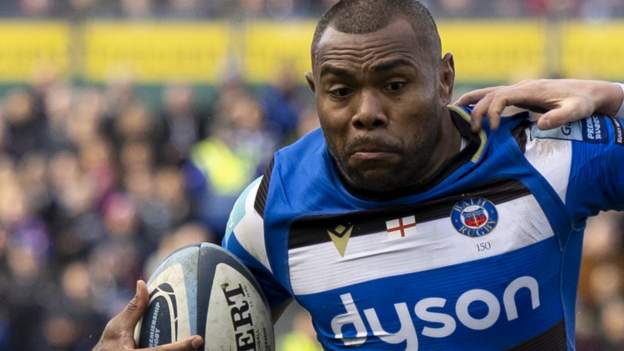 England international winger Semesa Rokuguni will be leaving Bath Rugby after the current Premiership season. It is the end of a 10-year tenure at the Rec.

Rokoduguni has arranged his country and club commitments around the role of a British Army Lance Corpsoral.

He stated that he was “extremely proud” and “honored” to have played for the club.

“I'm also grateful for the support of the British Army and the opportunity to play professional rugby in Premiership.

“I've learned so much during my career here. I've also been blessed to have worked with so many great coaches, players, people.”