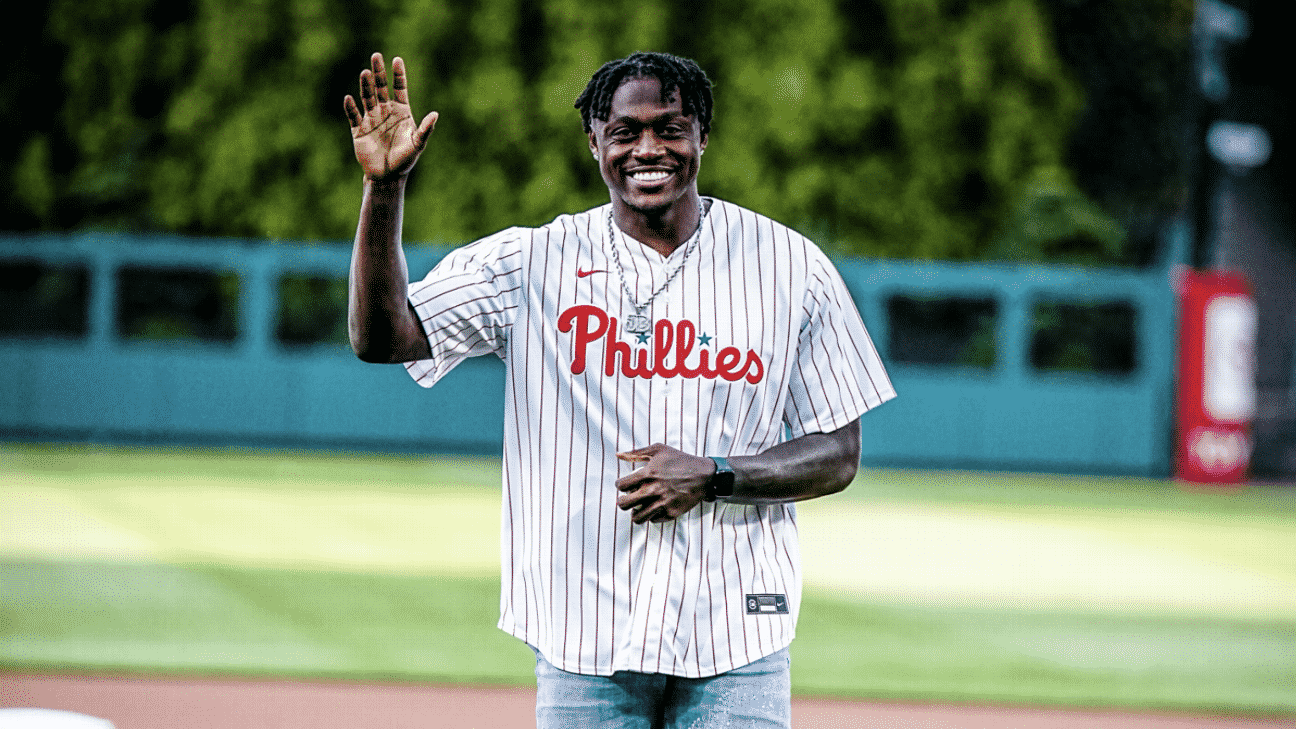 Although sport events are often headlined by the game itself, there is more to them than just what happens on the field. The atmosphere on game day is special because of the food, halftime acts, giveaways, and so much more.

The couple, who wore Celtics-inspired outfits, were front and center at TD Garden.

Ja Morant‘s dad, Tee Morant, has been making the roundsIn the postseason, and was seen together with Dell Curry prior to Game 2.