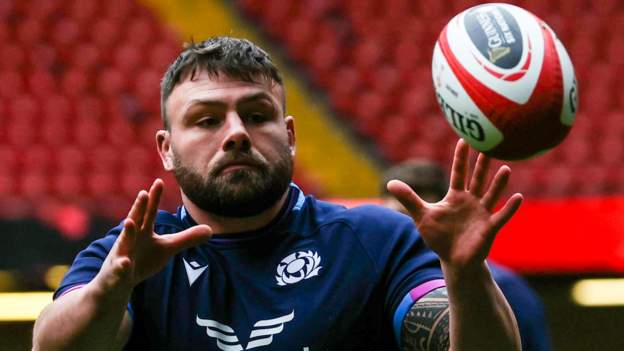 Rory Sutherland of Scotland is expected to miss the Six Nations rest because of shoulder and rib injuries.

After starting against England, Sutherland (29), was called up to the bench for Saturday's loss in Wales. However, he was later removed from the game with a knee injury.

He could be out for as much as six weeks. Worcester Warriors head coach Steve Diamond stated: “It is painful.”

“Do not know if it is fractured, but he expects to be out between 4 and 6 weeks.”