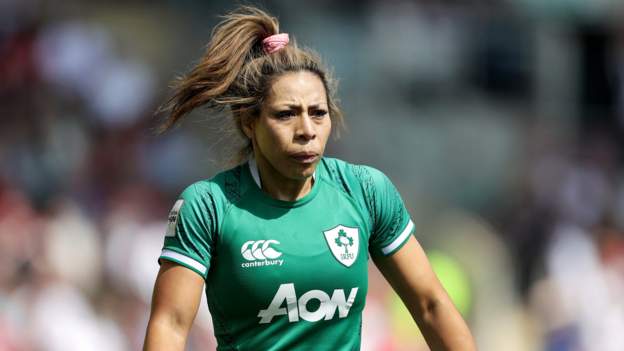 Sene Naoupu, the centre of Ireland, has been cleared to participate in Saturday's Six Nations match against Scotland.

Unrelated judicial panels deemed the challenge worthy to be yellowed and did not affirm the red card.

In the final round this year's Six Nations, Ireland will host the Scots in Belfast's Kingspan Stadium.

Under new coach Greg McWilliams the Irish team have lost three of their four games, with their only win coming against Italy on April 10.

After several players from Ireland were forced to withdraw due to sevens commitments, Naoupu was selected for McWilliams' England squad.