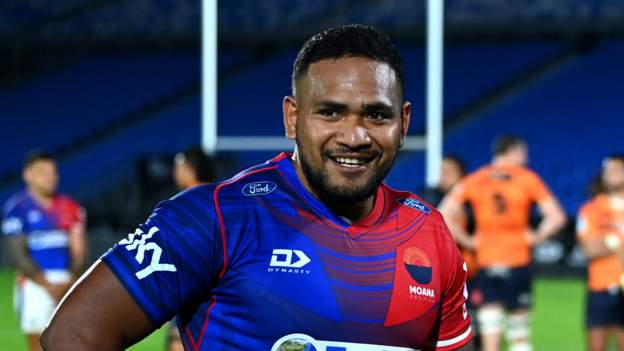 Tonga international Solomone Kata has been signed by the Exeter Chiefs on a one year deal.

The back started his rugby league career, playing for New Zealand Warriors as well as Melbourne Storm before switching to union in 2020.

Kata has spent two years in Australia playing with the Brumbies and was capped by Tonga for both codes.

He made his Tonga debut at the international autumn. tdefeat by England at Twickenham November

Kata said, “I've seen a few of the games and I know it is really physical here in England.”

“I like it, it plays to me strengths. I don’t have a fancy move or anything like that. I just like to get to know people and have fun.