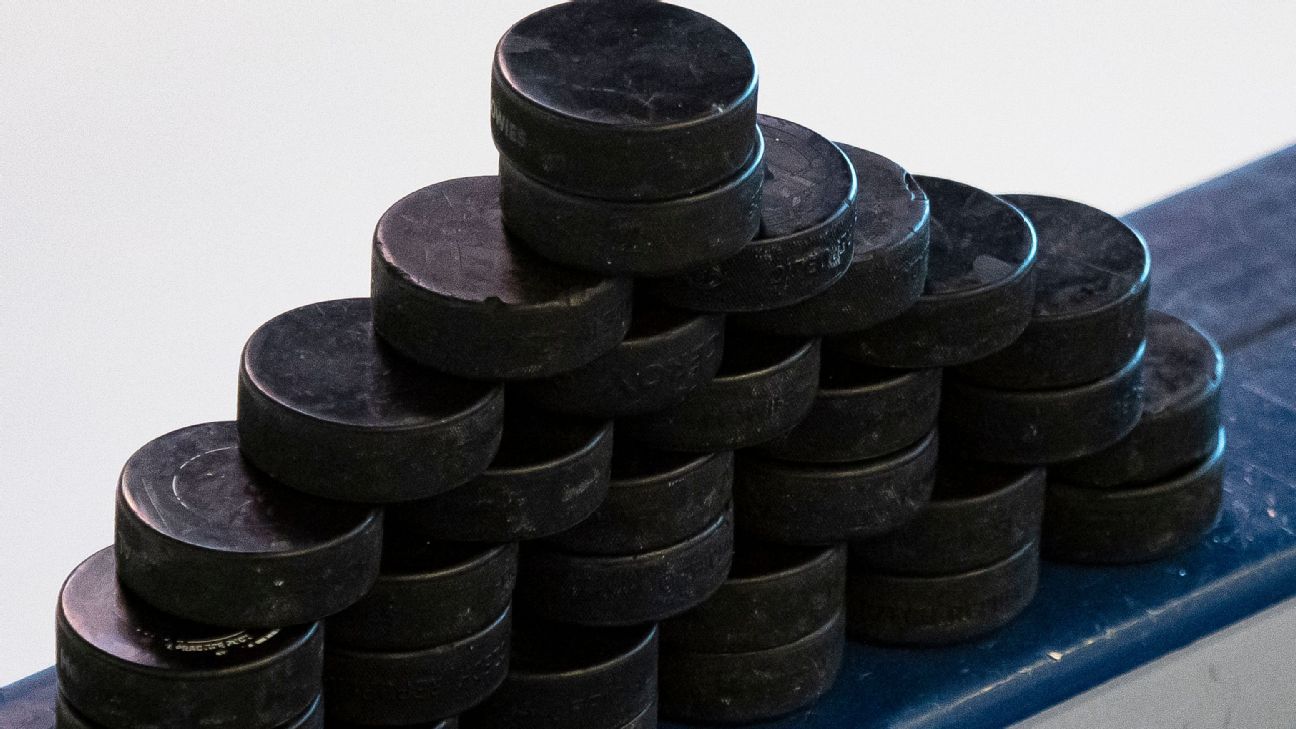 The Swedish Women's Hockey League will allow bodychecking for next season. However, it is still banned by the International Ice Hockey Federation.

The SDHL announced Friday that it will implement a pilot program in 2022-23, which allows certain hits such as those along the boards. The only thing that is prohibited is the “north-south open-ice hit.”

“We have tried before to pursue the checking problem at IIHF, but have not been heard. Gizela Ahlgren bloom, the SDHL's sports manager, stated in a statement that it was inspiring to make the decision for our league. This will not only open the door for Swedish women's hockey, but also the whole world of women's hockey. “A large number of players have also expressed their support for testing it, so we believe this will work out well and that more people will be interested in going to the arenas to watch some really entertaining hockey.”

According to the SDHL, this was made in conjunction with Zero Vision, a project which aims to prevent concussions from Swedish hockey. According to the league the frequency of concussions has declined by 75% in four seasons. As factors, the league points to improved on-ice awareness and changes in how players interact with each other on the ice.

Ahlgren Bloom stated, “In recent seasons we have introduced more physical activity with the ambition to be able to open it up for checking in SDHL.”

Since 1992, the IIHF has prohibited women's hockey players from checking each other. A player who checks an opponent during an IIHF-sanctioned match can face a match, major, or minor penalty. While body contact is allowed when pursuing the puck, players are not permitted to use the board to “make contact” with an opponent in order to remove her from the play, push or pin her to the boards. These actions show that there is no interest in taking possession of the puck.

Ulf Lundberg, the Swedish women's team coach, told Swedish broadcaster SVT that international players will be more difficult if hitting is allowed in the SDHL. International games can be difficult, so we must show more resilience in our game. He said that he believes the game allows for more creativity.

David Bergman, the SDHL's head of officiating, stated that legalized checking will make it easier to referee games.