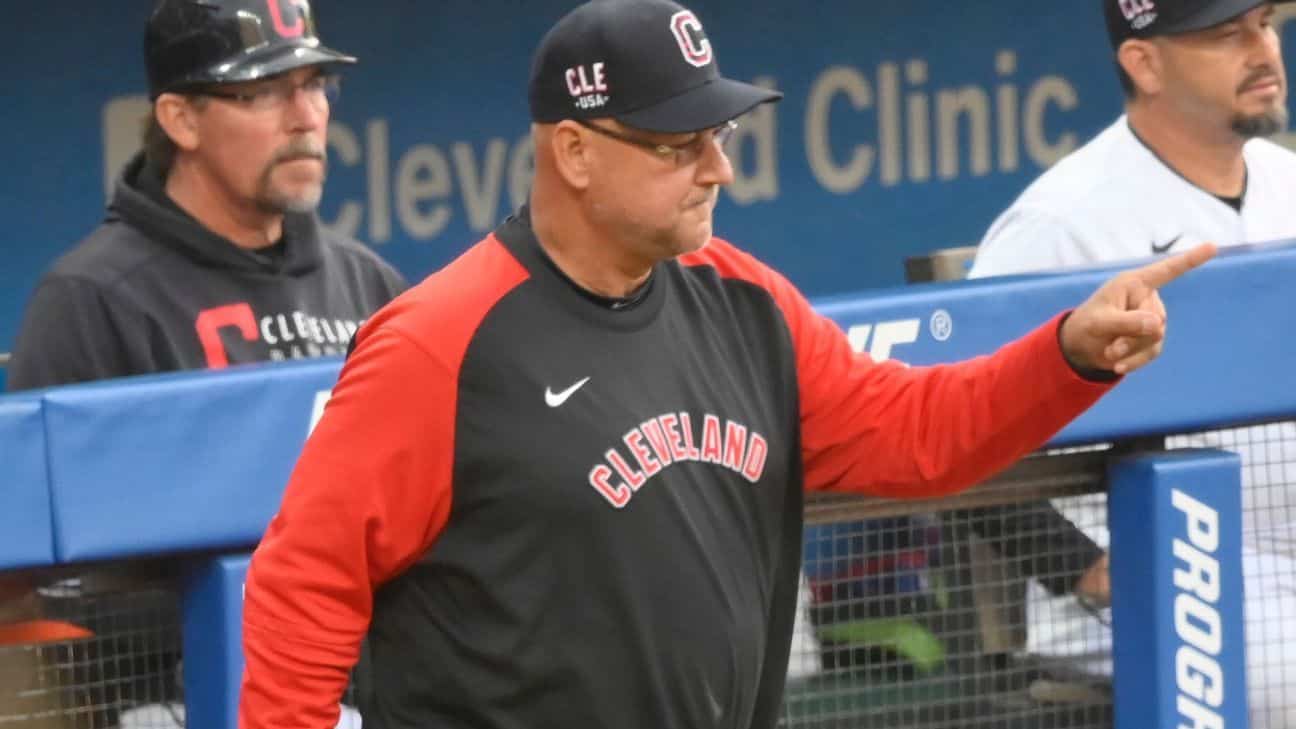 Francona will be returning for Wednesday's game against The Cincinnati RedsDeMarlo Hale, the bench coach. Both of them tested positive last week for COVID-19. The Guardians were in Chicago, so they returned to Ohio by bus to continue their trip to Minnesota.

Justin Toole, the Guardians' hitting analyst, is also back. The Guardians have had to deal with two different outbreaks over recent weeks.

Francona (63 years old) is in his 10th Cleveland season. Although he experienced some symptoms over the weekend, he has been feeling better the last few days. To deal with serious health issues, he missed the last two seasons.

Francona has been returned, and Carl Willis, the pitching coach, is back to his usual duties. He was acting manager until Francona's return.

After missing three games, Chris Valaika was back at the Guardians as a hitting coach.