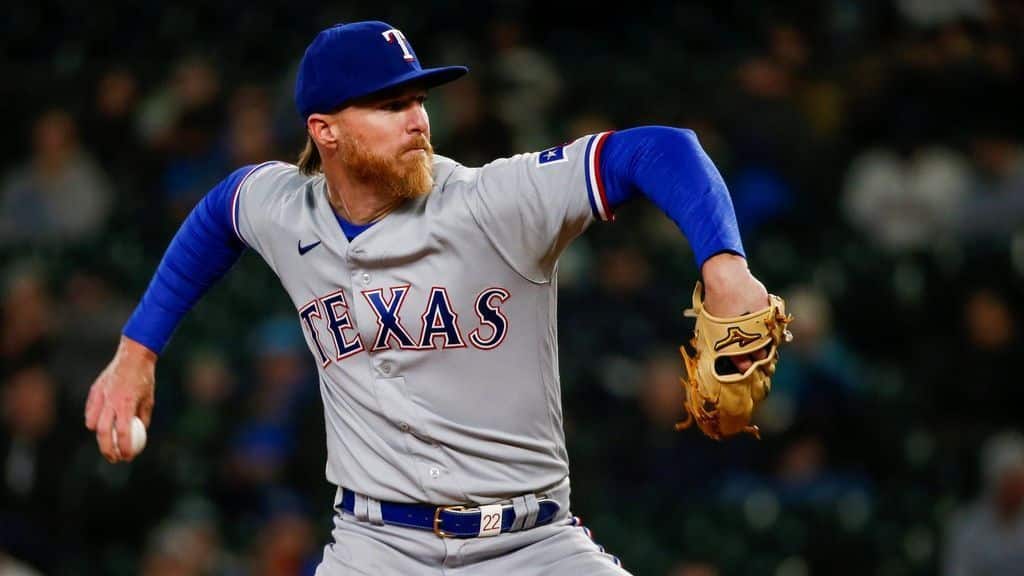 SEATTLE — The Texas RangersIt will not include a starting pitcher Jon GrayChris Young, the general manager, announced that Chris Young will make at least one start for him after he sustained a left-leg sprain.

Gray will be placed on the injured list Friday. Right-hander Glenn Otto, who is from Triple-A Round Rock, will likely be called up to play Friday against Oakland in the opening game of a three-game series. Spencer HowardGray will take over the spot that was originally scheduled to begin Friday.

Gray sustained an injury during Tuesday's start against Seattle. Gray was injured in the first game against Seattle and was placed on the injured list. Gray missed the start due to a blister to his right middle finger.

Young stated that an MRI revealed a low-grade sprain to Gray's MCL.

Young stated that it was important for Young to make sure Young is fully recovered and ready to go for the remainder of the season. It's a long season and he's a major part of our seasons.

Gray stated that Gray suffered the injury on the first pitch. He stepped off of the mound to react to a false bunt attempt. After five innings, Gray lost against the Mariners and gave up four runs.

“I didn’t feel it for the rest of the game. Gray stated that he didn't feel the sensation until the morning.

Gray signed a five-year, $56 million deal with the Rangers during the offseason. Gray is 0-1 this season with a 7.00 ERA and two starts.

Otto made his major league debut with the Rangers last season, going 0-3 and posting a 9.26 ERA over six starts. Round Rock has had Otto make two starts this season and he hasn't allowed a run in seven innings.