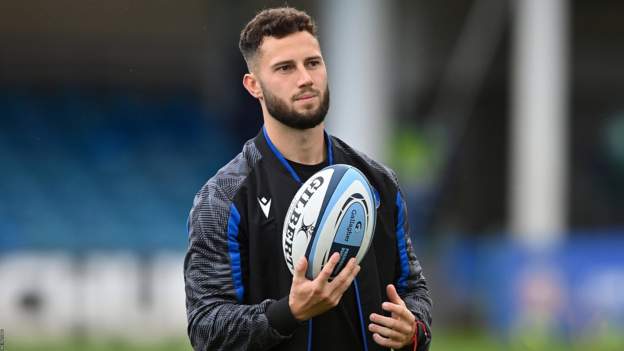 Venner, aged 24, joins on loan for the remainder of the season. Green, 26, has signed an agreement short-term.

Bristol are nineth in the list, with Harry Randall away to England in the Six Nations and Andy Uren as well as Tom Whiteley getting hurt.

The pair are available for Bristol's next match against Worcester, in the Premiership, on 18 February.

Venner signed in 2020 for the Cherry and Whites and made two appearances. However, he has been playing regularly with Championship side Hartpury College.

He was a guest participant for Bristol in the 2019 Premiership Sevens Series.

Green has been with Bath since 2017. However, he was injured for a few years and eventually broke his leg in 2020. He has been featured six times and has only started once this season.