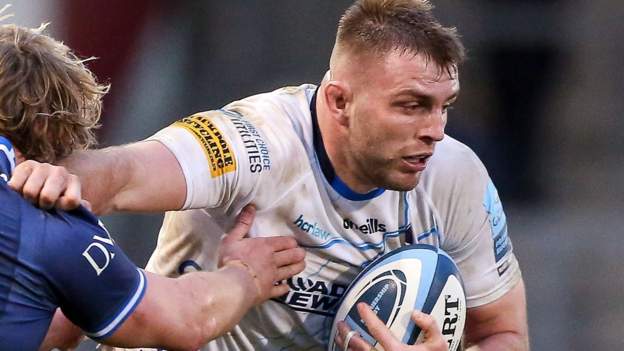 The 24-year old has now played 26 games since November 2017 when he was first introduced.

The Premiership Cup win over Bristol in November was the only time that the ex-Scotland Under-20 international scored a try.

Dodd stated that he was happy with the progress of the situation before the injury. club website.

“But the club's moving in the right direction. With Steve Diamond coming in, straightening some things out, I think we have a lot to be optimistic about next year.

Diamond, Warriors' rugby consultant, said: “Tom has a great future ahead of himself. He is a strong, physically-built lad with a solid understanding of the game.”