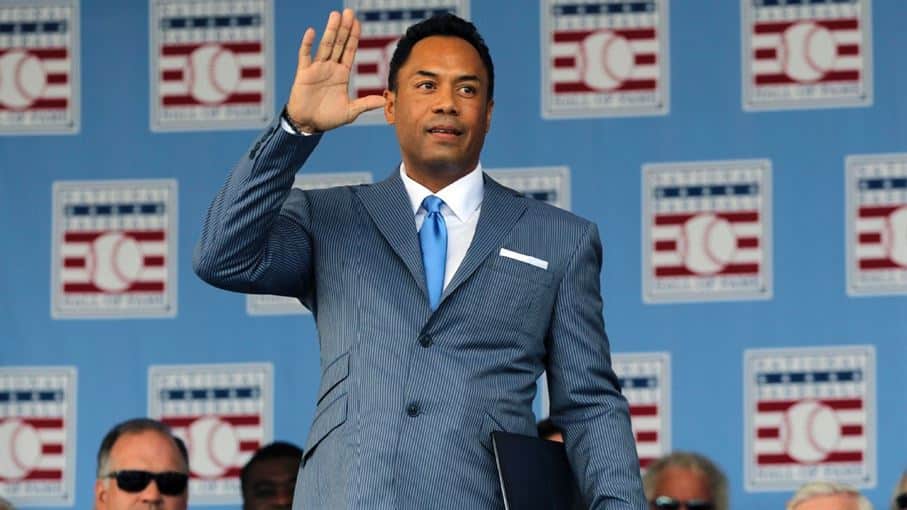 A second woman has accused Roberto Alomar of sexual misconduct in 2014, prompting the Toronto Blue Jays to launch an investigation into what happened and how the team handled the situation.

Melissa Verge, the woman, claimed in a report published Friday by the Toronto Star that Alomar propositioned her for sex and forced his body against hers without her consent while she was volunteering at a Blue Jays youth baseball camp. Verge was 18 years old at the time, and Alomar was 46.

Verge told the Star that she told Rob Jack, a team official at the time and Alomar's friend, what happened. According to the Blue Jays, Jack did not notify any other members of the team or human resources about the allegations. A year later, he was fired by the team.

The Blue Jays said in a statement to the Star that they were “troubled to learn about Ms. Verge's experience in 2014 involving Roberto Alomar and another former employee,” and that they recruited an outside firm to undertake an inquiry after being contacted by the Star about what allegedly occurred.

According to the Star, neither Alomar nor Jack responded to requests for comment.

Last month, Major League Baseball placed Alomar on its ineligible list after a baseball industry employee earlier this year accused Alomar of sexual misconduct in 2014. The inquiry was undertaken by an outside law firm, and MLB determined that Alomar, who was working as a consultant for the league, “violated MLB's standards, and that termination of his consultant contract and placement on MLB's Ineligible List was appropriate.”

MLB did not provide any additional information about the incident, which prompted the Blue Jays to part ways with the 12-time All-Star.

Verge told the Star that the allegations made public last month when MLB announced Alomar's suspension “opened the door for me to be able to share my story.”