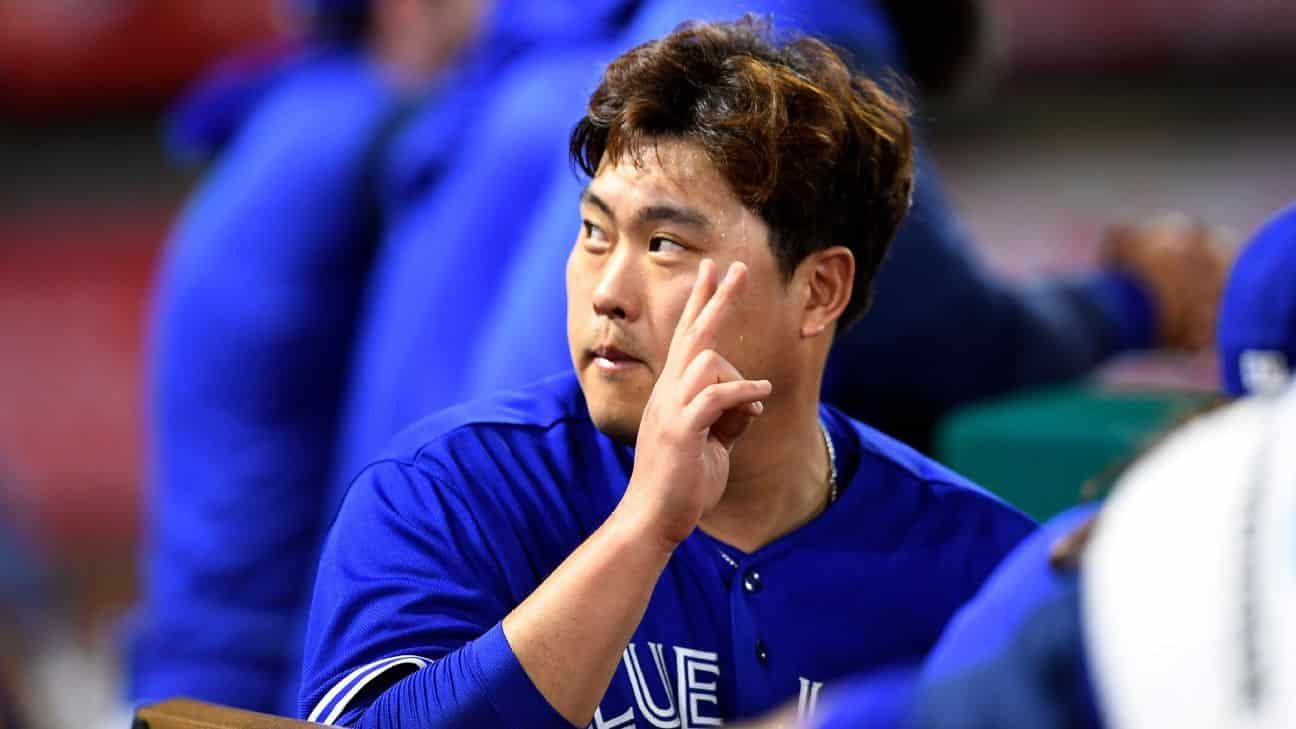 TORONTO Blue Jays left-hander Hyun Jin Ryu The team announced Tuesday that the ligament injury in his elbow will prevent him from playing the remainder of the season.

It is not clear what extent of the damage has been done and how it will be repaired. However, Ross Atkins, the general manager, said that Ryu won't pitch again until 2022. Atkins stated that Ryu would return in the second half 2023, which is the best case scenario.

Ryu is from South Korea and is currently 2-0 with a 6.67 ERA in six starts. He was unable to make his June 1 start against the White Sox After four innings, he was put on the 15-day inactive list the day after.

Ryu was also absent due to a sore forearm that lasted from April 17 through May 13. He made four more starts after returning May 14 at Tampa Bay.

In December 2019, Ryu signed a $80 million, four-year contract with the Blue Jays. He was a 5-2 starter with a 2.69 ERA in 12 games in the 2020 pandemic-shortened season. Toronto won a wild card spot for the expanded playoff format.

Ryu was with the Dodgers for the 2015 season. He missed the 2016 season due to elbow tendinitis and left shoulder surgery. Due to injuries to his left hip, foot, and ankle, he missed 2017 as well.

The Blue Jays also put right-handers on Tuesday Julian Merryweather On the 15-day injury list with a strained left abdomen, Jeremy Beasley, Triple-A's right-hander, was recalled. Merryweather was sore in his right side that he had to leave Monday's game in seventh.