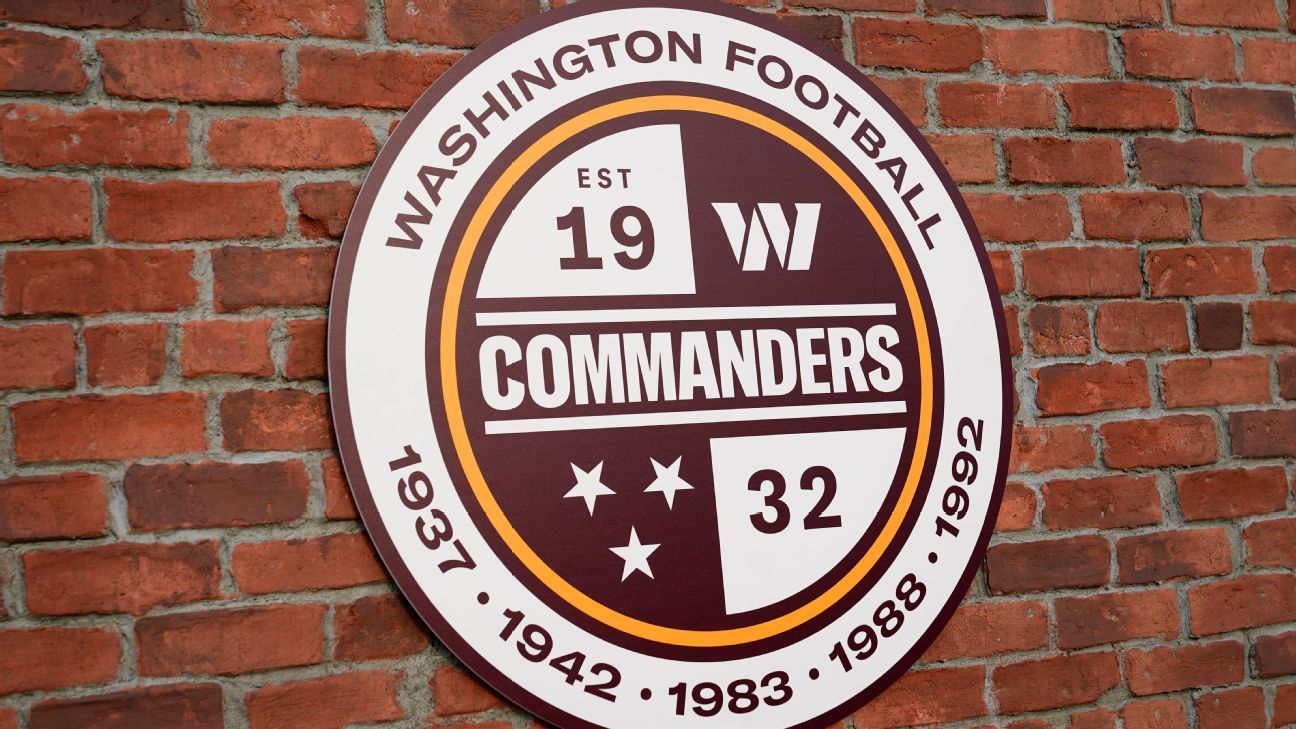 The Washington CommandersThe team reached into their past to carry on a tradition that has become a fixture at home games. They announced Friday that they had restored their marching band after a two year absence.

The team's marching band was a constant fixture since 1937 when they moved to Washington. They are well-known for their fight song, which is played after touchdowns. They were a regular sight in Washington, regularly marching in parades.

However, the band was absent for the past two seasons. First, because of the pandemic, there were no fans in stadiums (except for one game), and second, because the program was paused while it rebranded.

Fans were worried about whether they would be back, but Commanders president Jason Wright told ESPN last year that the band had always wanted to return.

A release stated that the team would also revise the lyrics to their previous fight song. The original 1938 fight song was subject to many revisions throughout the years.

New burgundy and gold uniforms will be available for the 60-member all volunteer band, which includes brass, woodwind, and percussion instruments.

On February 2, the team unveiled new uniforms, a crest and announced its new Commanders.