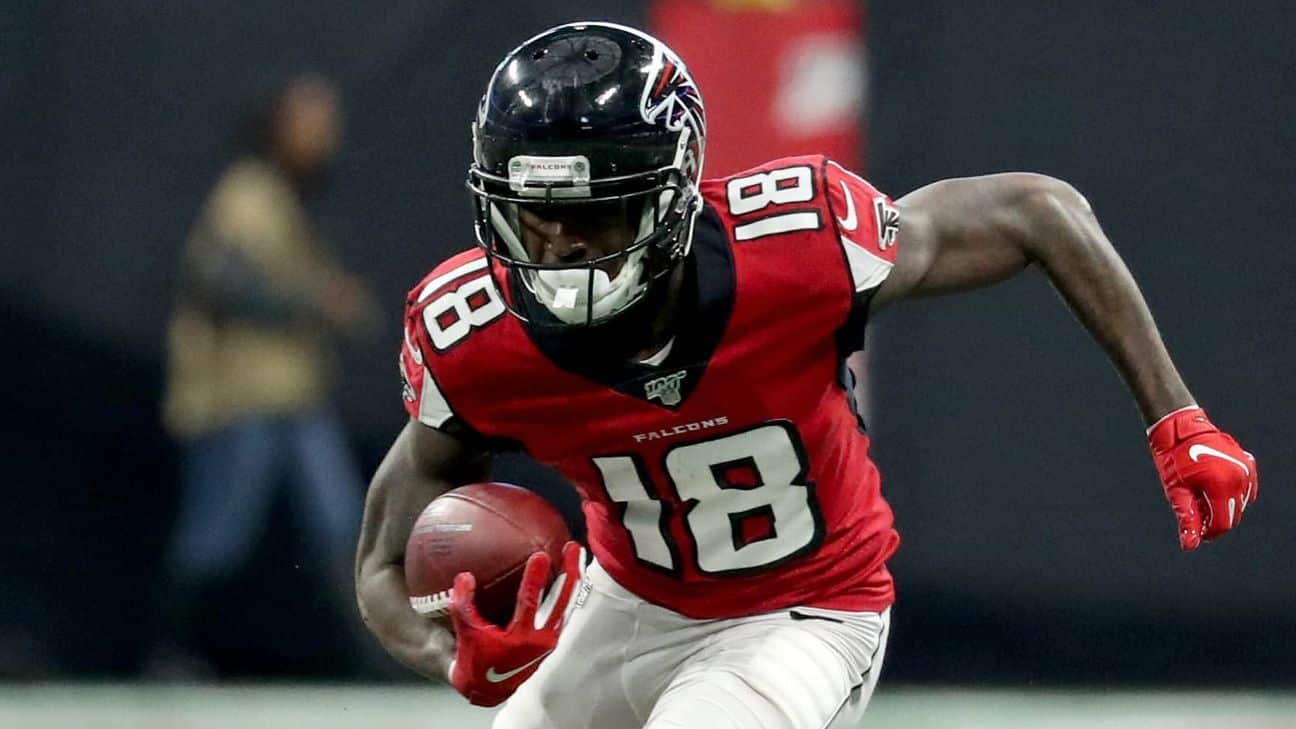 ATLANTA, GA.
Matt Ryan didn't want to think about it last month, when trading Julio Jones was more of a possibility than a reality for the Atlanta Falcons.

The quarterback refused to consider what the Falcons would be like without one of the best receivers in franchise history.
Ryan didn't want to think about his career without the player he'd targeted the most yards and touchdowns with.

“He's probably had the most impact on my career than any other player,” Ryan said in May.
“And I consider myself extremely fortunate to have known him for as long as I have.”

That impact will be felt almost immediately after Jones was traded to Tennessee for draught picks on Sunday.
It will be difficult to envision what Atlanta will look like with Jones playing three hours north.

However, the Falcons did get a taste of it last season, albeit in a completely different offence under coordinator Dirk Koetter rather than the one in place now under first-year Atlanta head coach Arthur Smith.

Will that be the case in 2021?
It's difficult to say for sure because of the new scheme and personnel changes.
Smith's ability to innovate and get the most out of players like Derrick Henry, Ryan Tannehill, A.J. Brown, and Jonnu Smith in Tennessee was one of the reasons the Falcons hired him.
He was praised for his ability to identify mismatches.

He'll have to do it without a future Hall of Famer on the roster, which would have been a plus, but Atlanta still has plenty of options.

Calvin Ridley has established himself as the undisputed No. 1 receiver.
After a breakout 90-catch, 1,374-yard, nine-touchdown season in which he had eight 100-yard games, including four of his final five, he has developed into one of the league's top receivers.
Five of those 100-yard games occurred when Jones did not play, demonstrating that he can handle the attention that comes with being a top option.

Russell Gage showed promise as a fill-in starter last season, catching 72 passes for 786 yards and four touchdowns, three of which came in the final five games.

Tight ends should be more prevalent in 2021, thanks to a combination of rookie Kyle Pitts – a high-level talent who could make an immediate impact – and former first-round pick Hayden Hurst, who said last week that he expects to be used more on longer passes.
Hurst is in a contract year, which could give him a boost, and he caught 56 passes for 571 yards and six touchdowns last season. 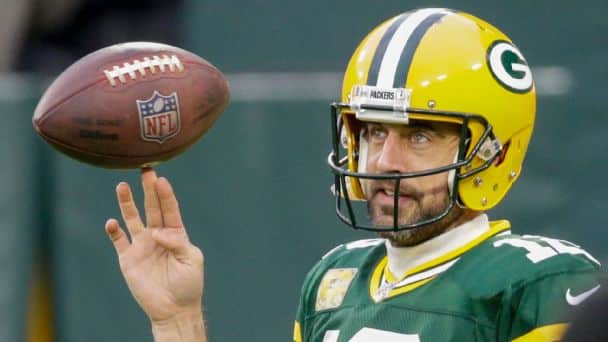 Those four pass-catchers are likely to benefit the most from Jones' departure from the Falcons, though other players will benefit as well.
Olamide Zaccheaus and Tajae Sharpe, both signed in May, have the potential to make an impact.
Sharpe had his best NFL season while playing for Smith in Tennessee (25 catches, 329 yards, four touchdowns).
Both Zaccheaus and rookie Frank Darby, who was a consistent downfield threat at Arizona State, have the potential to make big plays.

Are any of these players – or any of Atlanta's receivers besides Ridley – Julio Jones?
No, it does not.
It's unlikely they'll be close, but they don't have to be because of Ridley.

In addition, the Falcons will benefit from the passage of time.
Atlanta will hold a mandatory minicamp this week as well as an entire training camp to prepare for a post-Jones era rather than being forced to play without him on the fly.

This includes the last few months of training with Ridley and Pitts in preparation for the 2021 season.
This started before they knew they'd be teammates, when Jones was still a Falcon, Ridley was waiting for the Falcons to pick up his fifth-year option, and Pitts had no idea where he'd be drafted.

Ridley and Pitts will now be the two key pass-catching components of the Atlanta offence on a Falcons team that is adjusting to life without Jones, a likely future Hall of Famer, for the first time in a decade.