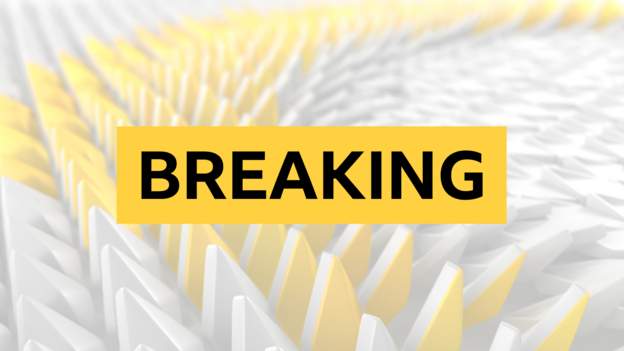 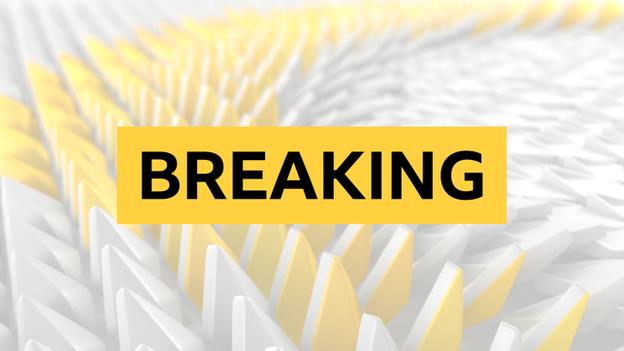 Sadia Kabeya and Sarah Beckett, who are both returning to the team, are two of six forwards on the bench. England anticipates a fierce physical battle.

Cleall was examined by Simon Middleton after she sustained her calf injury on Sunday. He said that Poppy would be “fit” for Saturday.

Middleton added, “She will go through some additional tests.”

“If she is unable to play, everything will be in place. However, we don't expect that to happen.