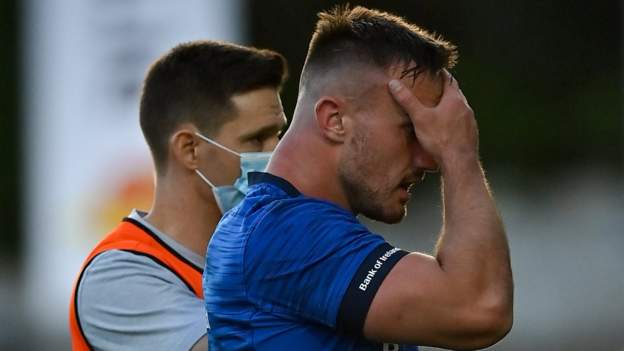 World Rugby has announced a change in protocol that will see elite players miss a minimum of 12 consecutive days due to concussions.

Most players with concussion will be out of action starting on July 1.

It was based on the latest rugby-specific research from World Rugby's concussion working group.

If they are able to pass the return-to play protocols, players can continue playing for up to seven days following a failed assessment of their head injury.

World Rugby stated that the evolved approach will see players who have had a history or are removed from matches with clear concussion symptoms, sat out of play for a minimum 12 days and likely miss their next competitive match.

“No player can return to play earlier than seven days after injury. All players' return must be approved by an independent consultant in concussion.”

The new rules will take effect while the Test Tours of Ireland, Scotland, Wales, and England are in force.

If a player has had a concussion in the past three months, three concussions within the last 12 months, or been diagnosed with five concussions during their career, they are considered to have a history.

Eanna Falvey, chief medical officer at World Rugby, said: “It's going to be an entirely new mindset for players and coaches.

“Our approach suggests that it is now extremely likely that a player with concussion won’t play in their team’s next match.

“World Rugby believes that there is scientific evidence to support our protocols. However, we monitor and test them constantly to make sure they are suitable for modern rugby.

“We recognize that concussion symptoms can vary and the history of concussions is different. This allows us to protect elite players and individualize their rehabilitation.

It also retains all the benefits of previous protocols which were so successful in starting to address under-reporting symptoms that evidence shows, while improving, is still a problem.”