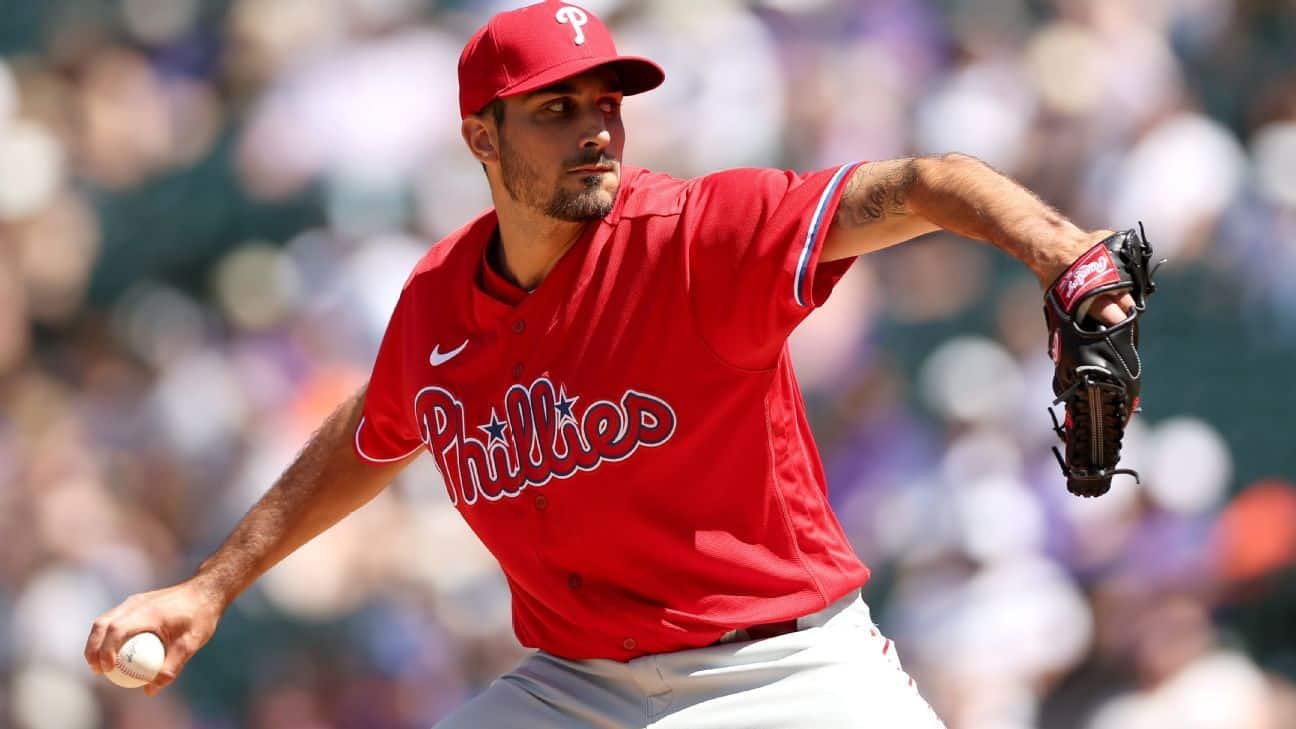 Eflin and Philadelphia were scheduled to appear in arbitration on Wednesday. He had requested a raise from $4.45 to $6.9million, and had been offered $5.15million.

Eflin went 4-7 last year with a 4.17 ERA over 18 starts. His season was cut short in September by surgery for a torn patellar tendon. Eflin is 1-3 this season with a 3.65 ERA in seven games. He will be eligible for free agency after World Series.

Other than salary and contract comparisons and timing when Major League Baseball and players' association reached an agreement to end the lockout, no evidence or statistics from March 1 are admissible.

Arbitration hearings are normally held within the first three week of February. However, the lockout caused delays.