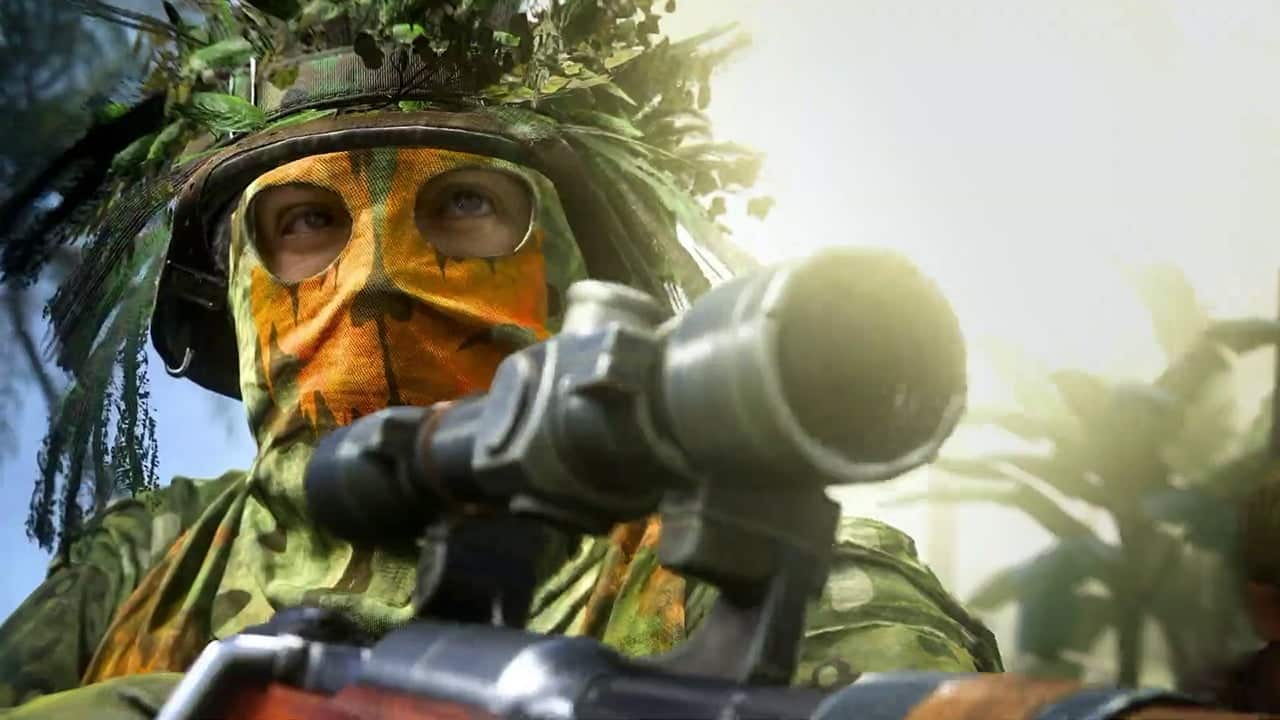 Activision confirmed what we’ve known for a while now: Infinity Ward is developing a sequel to Modern Warfare as well as a new Warzone experience. Activision revealed that Warzone has been a top priority in a conference call with influencers.

“We f**ked stuff up,” Infinity Ward co-studio head Pat Kelly admitted plainly per Charlie Intel. Game director Josh Bridge added that the team is “not happy” with the current state of Warzone and that the studio is “determined to fix the issues with the game.”

Warzone, a free-to-play Call of Duty battle royale was released as part of the rollout for 2019’s Modern Warfare and it became a huge hit.

Recent Warzone updates have received more criticism than praise, due to a number of performance and bug issues. Warzone Pacific's second season has been delayed in order add more fixes to the launch.

All of this is to say that Warzone’s stability has declined over time and Infinity Ward is looking to right the ship with its new Warzone experience.

Infinity Ward is leading development on both the new Warzone and mainline Call of Duty game, which is a sequel to 2019’s Modern Warfare. Both titles will benefit from a new engine.

Every IGN Call of Duty Review

While the future of Call of Duty was put into question after it was announced Microsoft plans to acquire Activision Blizzard, the company announced that Call of Duty will remain multiplatform and available on PlayStation “beyond existing agreements.”

Fans are eager for a sequel in Modern Warfare, as the 2019 version was highly acclaimed at launch. You can read IGN’s Call of Duty: Modern Warfare review here.

Matt T.M. Kim is IGN’s News Editor. Kim can be reached at @lawoftd.