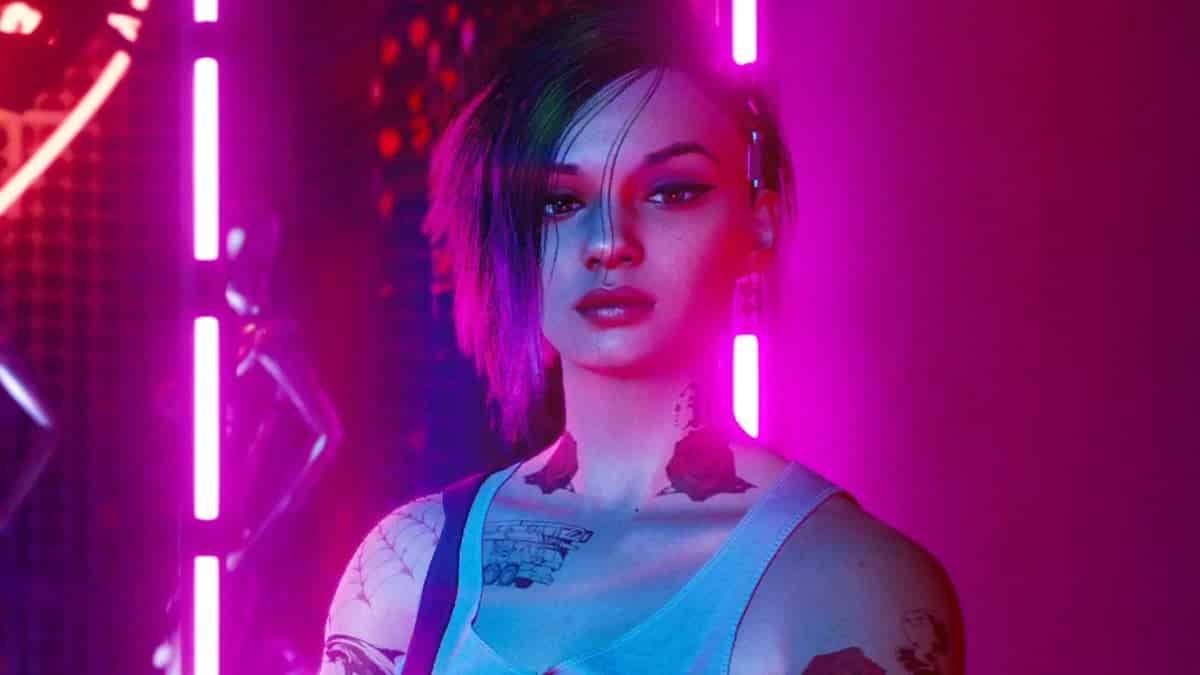 Some Xbox Series S owners are not happy with Cyberpunk 2077's performance on their consoles following yesterday's 1.5 patch. CD Project Red is taking this into consideration. The developer promises to investigate ways to bring Series S's experience closer to that of the next-generation version.

A post was made on the CD Projekt Red forum by the developer stating that they have heard the request for improvement and are exploring the possibility to implement it. CD Projekt claims they are “investigating the options but don’t know if it will be possible”.

Apart from the differences in framerate, lack of ray tracing mode and a slower frame rate, the Series S version comes with all of the content available on the other next-generation consoles. These improvements include new weapons, updated gameplay, and improved crowd reactions — a feature not included in the last-gen PlayStation 4 and Xbox One versions.

Cyberpunk 2077 received its long-awaited next generation upgrade earlier this week. This included a 50GB patch and free DLC. After the game's bumpy launch in 2020, fans seem to be mostly supportive of the changes and updates to the game.

You can check out Cyberpunk gameplay at 30 minutes on Xbox Series X and PlayStation 5.