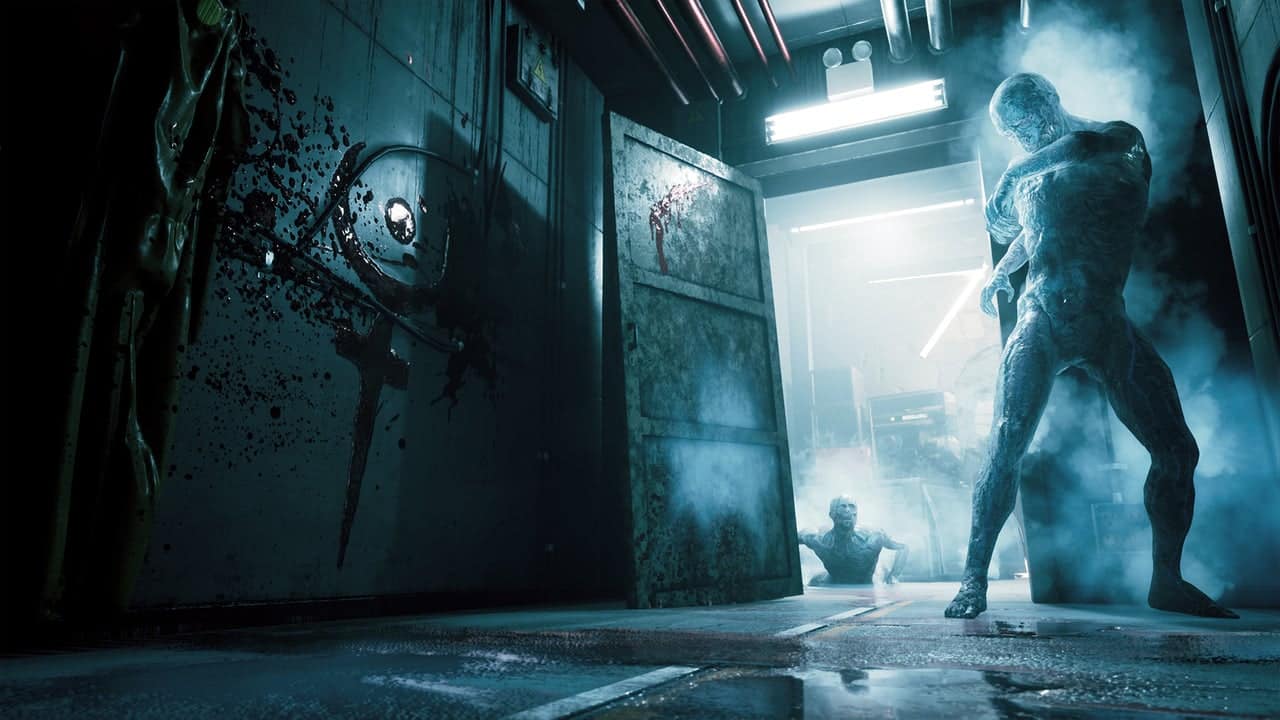 Invader Studios announced today that it will release a playable demo for its upcoming survival-horror sequel, Daymare: 1994 Sandcastle. This will be at next week's Steam Next Fest. It runs from February 21-28. The studio released a new trailer to celebrate the occasion.

“Innovative crowd control mechanisms linked to one the most original and innovative weapons ever created, the Frost Grip,” the developers claim, among other features. As Dalila Reyes, a special agent, you will explore the depths and secrets of H.A.D.E.S. (Hexacore Advanced Division For Extraction And Search).

IGN announced Daymare 1994 Sandcastle as the only announcement last year.

Ryan McCaffrey, IGN's executive editor for previews, is also the host of IGN's weekly Xbox Show. Podcast UnlockedYou can also find our monthly interview show on. IGN Unfiltered. He is a North Jersey man so it's “Taylor Ham” and not “pork rolls.” You can debate it with him via Twitter @DMC_Ryan.