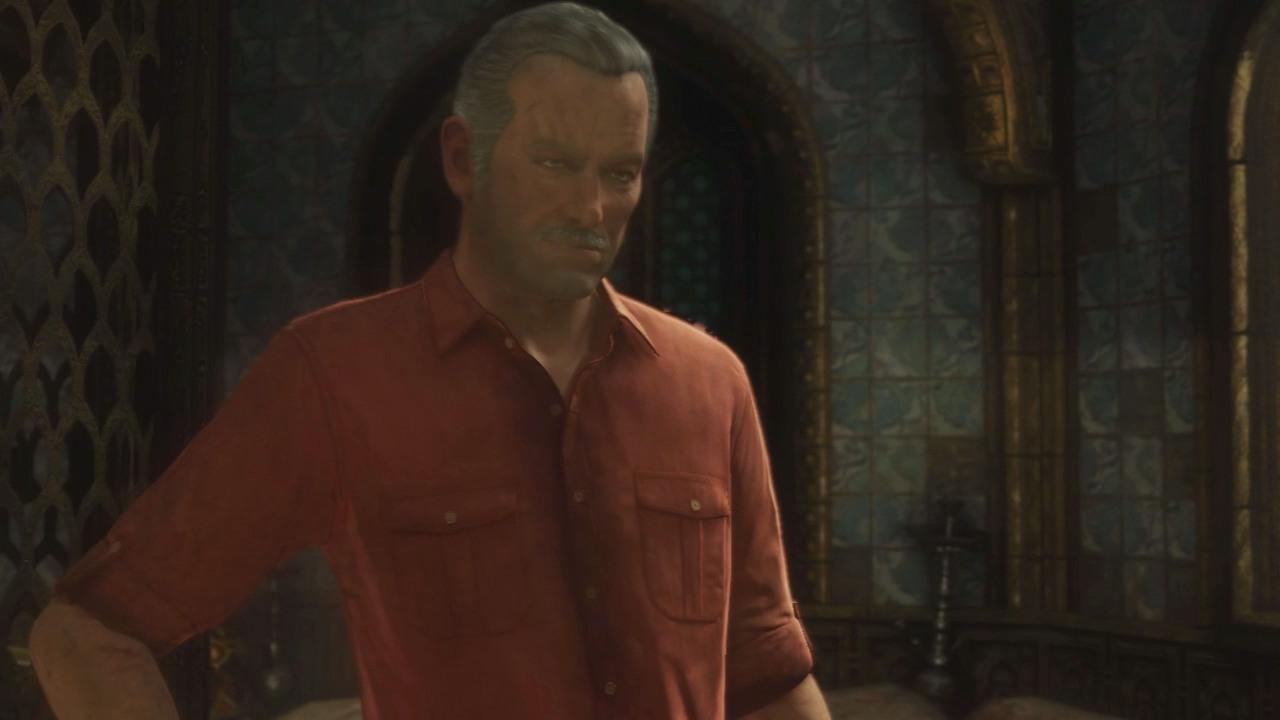 Ross shared his Uncharted prequel in an interview with Sacred Symbols, via VGC.

“Victor Sullivan at the age of 25 in a very stylised world where… it would be around 1976, I think is where we figured out his age might be,” he explained.

Sony Bend was at one point reportedly working on a new Uncharted game… and while many thought it was likely an Uncharted sequel, it could be that this was actually Jeff Ross’s young Sully prequel.

And it’s certainly an interesting concept.

“He busted out of the Navy for reasons, and I thought seeing him young and trying to figure out his way in this world going from trying to be a soldier or you know a military man to now I’m just out on the streets and I’m gonna become a hustler,” he added.

After Days Gone 2 was not approved by Sony, the director decided to create something new and started to develop ideas for Uncharted.

And given the upcoming Uncharted movie features a far younger Sully than we’ve seen in the games, it would have been a nice touch to see the iconic adventurer get his own globe-trotting game.

Ross stated that Sully would be a classic James Bond. “A young, sexy Victor Sullivan, to me, would have been like Sean Connery,” he said.

Unfortunately, the concept soon ground to a halt, and it sounds though that’s largely due to problems making it feel like an Uncharted game.

The Strange History of the Uncharted Movie

Ross admitted there were far fewer “opportunities for shootouts”. This was a problem. After all, he didn’t want to make “the first Uncharted game where the player didn’t shoot anybody.”

Mark Wahlberg plays Sully in Uncharted, the movie that stars Tom Holland. Although not exactly a ‘70s era Sean Connery, it’s exactly the kind of youthful take on Sully that could have made a great Uncharted prequel. As it stands, we’ll have to wait for the upcoming movie to next see Sully’s iconic moustache in action.

Ryan Leston works as an entertainment journalist and critic at IGN. You can follow Ryan Leston on Twitter.