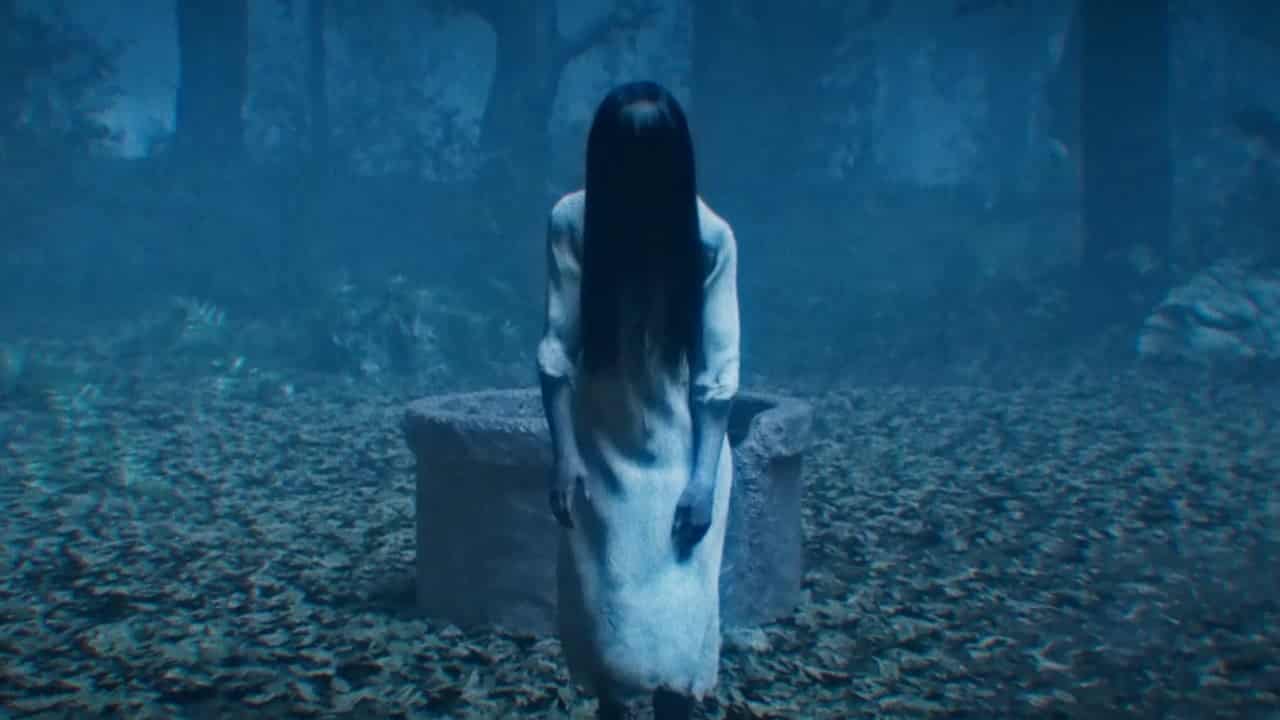 Behaviour Interactive announces that the next Dead by Daylight chapter features characters from Ringu, a cult-classic Japanese horror franchise.

Sadako Rising, Dead by Daylight's new killer, will be Sadako. Sadako was the creepy woman seen crawling out of TVs in the Ringu movies. Known in-game as The Onryō, Behaviour says that we should expect Sadako to provide a different take on Dead by Daylight's classic gameplay.

“Ringu introduces psychological horror to our game, which is very different from the slasher style our fans are used to. They can expect Sadako to come with creepy and surprising gameplay mechanics that are not found in other Killers”, shares Dave Richard, Creative Director, Dead by Daylight. “Survivors beware, she will freak you out!”

No details have yet been provided about The Onryō's specific abilities, but Reiko Imayasu, Producer for the Kadokawa Corporation that owns the Ringu films, sad, “The Dead by Daylight team did a great job in representing her characteristics in the game. It is going to be a chapter like no other. There are many items that invoke the world of Ringu, including the Killer Sadako. I hope that players will be thrilled to see how they fit into the game, whilst they tremble at the sight of them.”

Sadako will not only be replaced by Yoichi, but the new chapter will also include Yoichi asakawa as a playable survivor. Yoichi first appeared as a young boy, in the 1998 Ringu movie. He is now an adult in Dead by Daylight. Yoichi is the only Ringu character to escape Sadako. Dead by Daylight's next chapter offers an unusual way of telling a character's story more than 20 years later.

Ringu, also known simply as Ring, was the Japanese horror franchise most responsible for the international interest in JHorror. It includes many movies, comics and a TV series. The American remake, The Ring, is also included, along with its sequels.