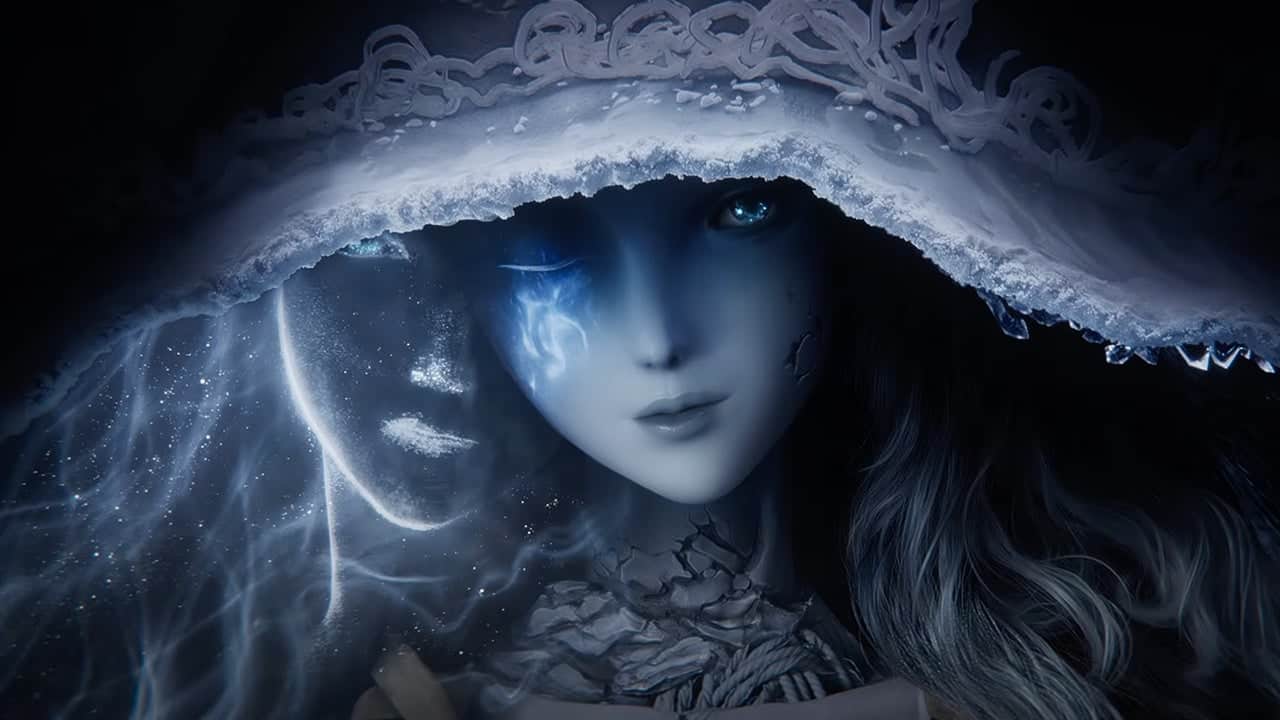 FromSoftware claims it is trying to balance Elden Ring’s difficulty. One particularly frustrating Network Test will be one of the elements that will be tuned for the final version. There will be some tough bosses, which some will be among the most difficult in the series' history.

Yasuhiro kitao, Elden Ring producer, spoke to Gamer Braves about a range of topics related to the final release. It is expected later in the month. He discussed the tricky balance, saying Margit, the Fell Omen, the Network Test's showcase boss was “just too difficult.”

Elden Ring will offer a variety of bosses that will test the skill of top players. Some of these will be extremely difficult.

“In terms bosses that can be hidden and are not essential, we have intentionally increased the difficulty for players who are interested in this type of experience. Hopefully if you’re that way inclined, you can seek out some really tough challenges hidden away in the world,” Kitao said.

FromSoftware's Souls games feature a long list of extremely difficult optional bosses. You will be tested on your ability to parry attacks and punished severely for mistakes by Bloodborne's Martyr Logarius. The DLC bosses have even tougher bosses, with expansions like The Old Hunters including some of the most difficult bosses FromSoftware has ever seen.

Elden Ring, FromSoftware's largest open-world game to date and its biggest ever, may have more secret bosses than ever. Hidetaka Miyazaki, the game director, recently stated that he expects Elden Ring to be completed by more players than any of the studio's other games. Perhaps this is because the most difficult challenges are not on the beaten path.

Kitao discusses issues such as the Network Test's HUD and other changes. If you are a huge fan of the series, it's worth reading the entire interview.

In our final preview ahead of the game's release on February 25, IGN said Elden Ring “encourages and rewards exploration — and now has much more room for creativity than simply giving you more than one corridor in a castle to check out.”

Ryan Dinsdale contributes as a freelancer to IGN