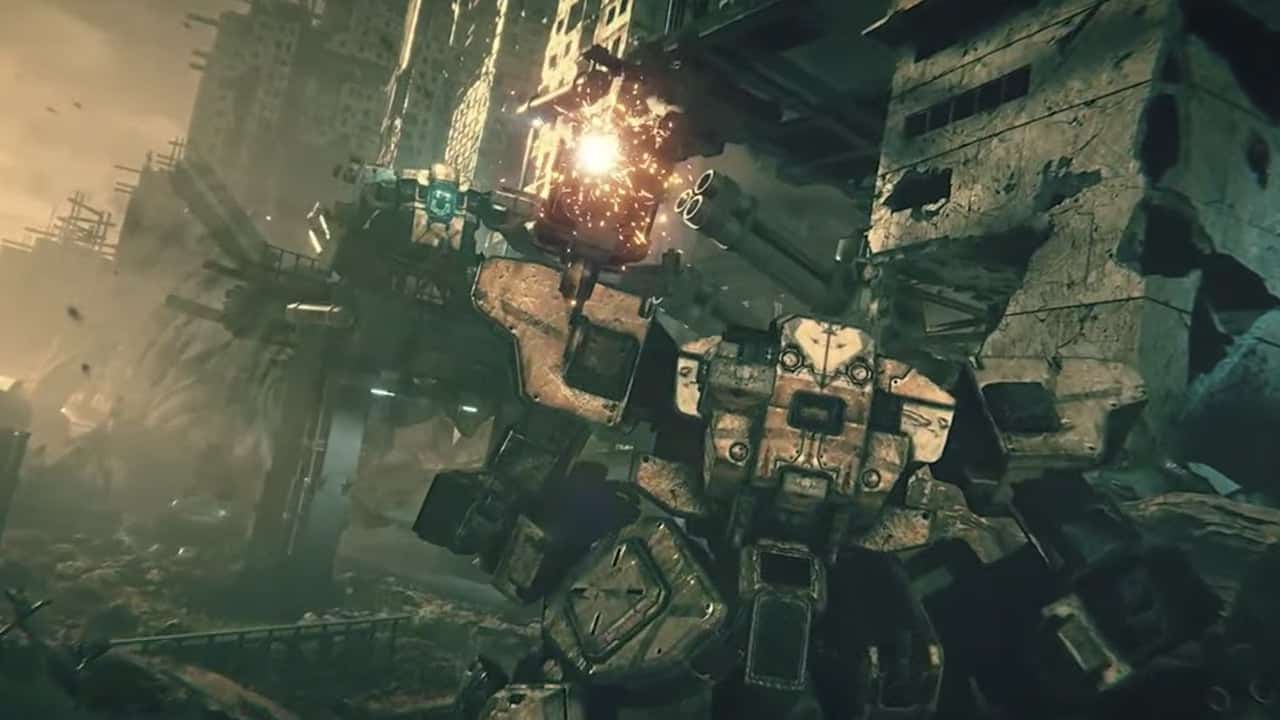 The company revealed today at Nintendo Direct that the Front Mission Series' first two installments are coming to Nintendo Switch.

Front Mission was first released in Japan on the Super Famicon in 1995. However, players in the United States had to wait until 2007, when the game was ported over to the Nintendo DS. Front Mission 2's remake will be the first outside Japan release of the game since 1997, when it was released on the PlayStation.