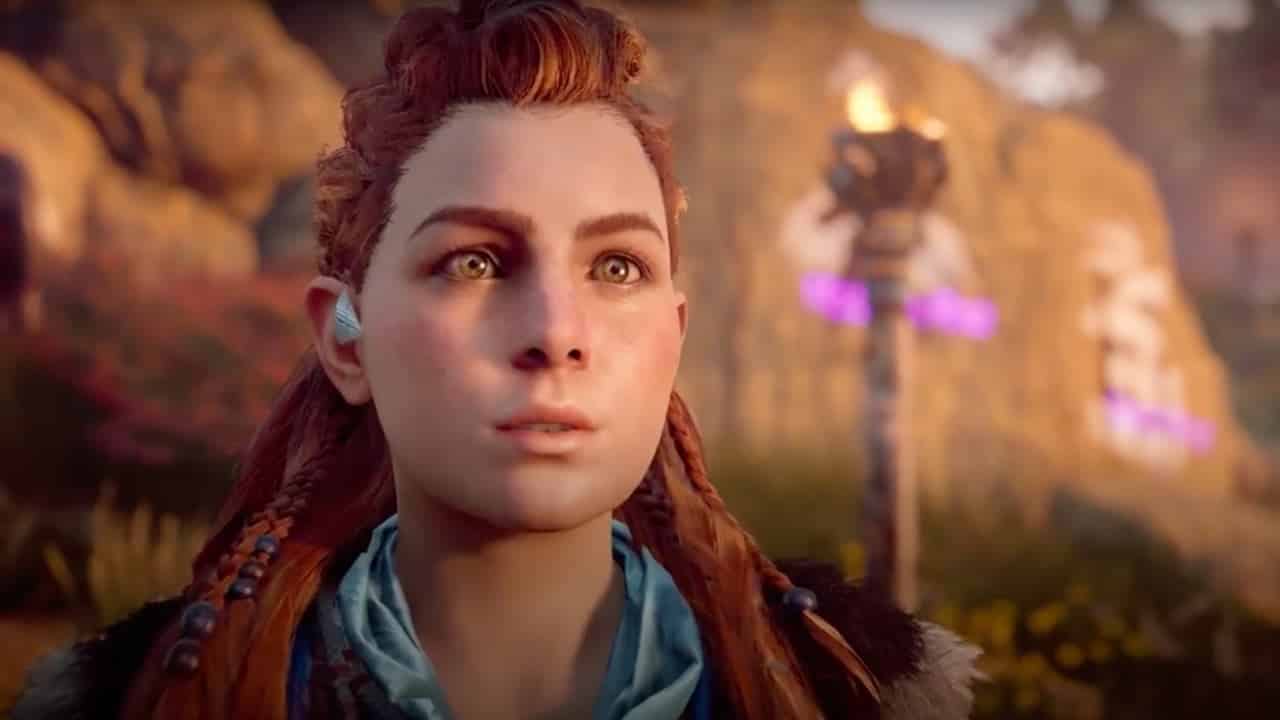 Guerrilla revealed that Horizon: Forbidden East includes numerous accessibility settings to “create an immersive, accessible experience that can all be enjoyed,” in a PlayStation blog post.

Principal designer Brian Roberts said in the post: “Early on in the game’s development, we established that we wanted to bring the game to as many fans as possible and create an immersive and accessible experience that can be enjoyed by everyone.

“We hope these features help to craft the gaming experience that is most enjoyable for you. We would love to hear your feedback in order to improve our game even further.

The Co-Pilot mode, which allows two players to share the role of pilot and controller respectively, was created by player feedback. The buttons can also be customized and switched between toggle or hold to suit your needs.

Assist settings may also be used to modify specific gameplay areas, such as slowing down the time when you aim, activating Concentration mode, showing weak spots, or enabling aim assist.

You can see a full list of accessibility settings below.

Horizon: Forbidden West is set to release February 18. IGN released the following official preview: “Nearly all my concerns about Zero Dawn seem to have been considered, and then more, while everything I love seems to be improved upon.”