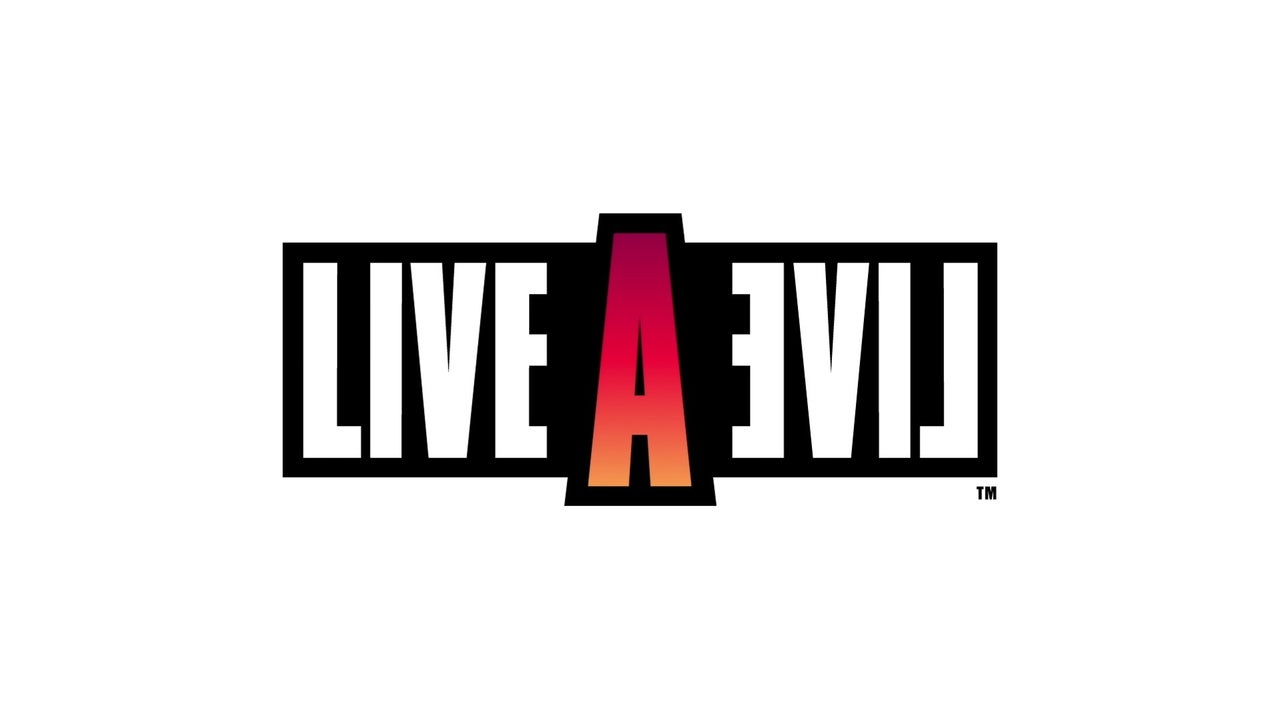 Live A Live will be heading to North America to launch the first version. The HD-2D format that Octopath Traveler has made popular will be available.

Live a Live, an import-only RPG, was first released on Super Nintendo in 1994. It attracted a loyal fanbase because of its unique gameplay and narrative. It was released during Square’s golden age, alongside classics like Final Fantasy 6 or Chrono Trigger.

Live A Live will be getting a major graphical update in line with Octopath Traveler. This was highly praised for its unique visual style.

Live A Live is available on Nintendo Switch from July 22.