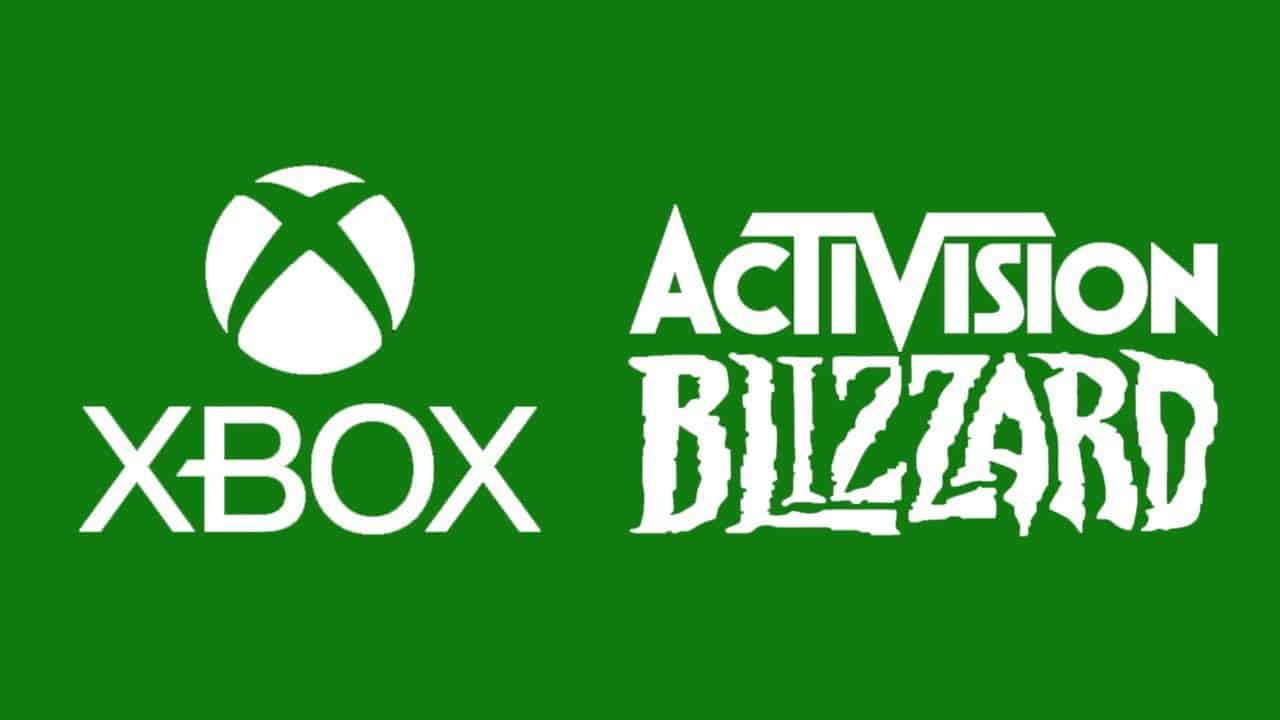 Microsoft has confirmed that “Call of Duty” and “other popular Activision Blizzard games” will not be released on PlayStation in order to honor existing contracts but “beyond existing agreements and into the future.”

Brad Smith, President of Activision Blizzard, addressed concerns about games no longer being available on rival consoles in an article he published.

Previous reports suggested that Call of Duty 3 would arrive on PlayStation. But, no further information was provided.

Smith added that Microsoft would be looking to assure the same for Activision Blizzard games on Nintendo consoles: “We are also interested in taking similar steps to support Nintendo’s successful platform. This is what we believe is best for the industry, gamers and our business.

These caveats are normal. Smith doesn't commit to AllHe has not committed to the existence of this agreement in perpetuity for any Activision Blizzard multiformat games. This includes brand new games created within Activision Blizzard following a takeover.

Smith's post also announced changes and commitments for Microsoft Store. This was in line with showing regulators the company encourages and not stifles competition in the gaming/tech space. Smith points to Microsoft's plans to open up its app store to developers, highlighting fairness and accessibility.

Smith stated that there is too much friction between creators today. App store policies and practices on mobile devices limit what creators can offer and what and how players can play them. “Our large investment in Activision Blizzard only strengthens our determination to end this friction for both creators and gamers.” We want to make it easier for world-class content on all platforms to reach gamers.

FTC and Justice Department investigations won't be completed until Activision Blizzard is fully merged, but Satya Nadella (Microsoft CEO) and legal experts seem to not see the deal being blocked.

Joe Skrebels serves as IGN's Executive editor of News. Follow him on Twitter. Do you have a tip? Do you want to share a story idea? Send an email [email protected].