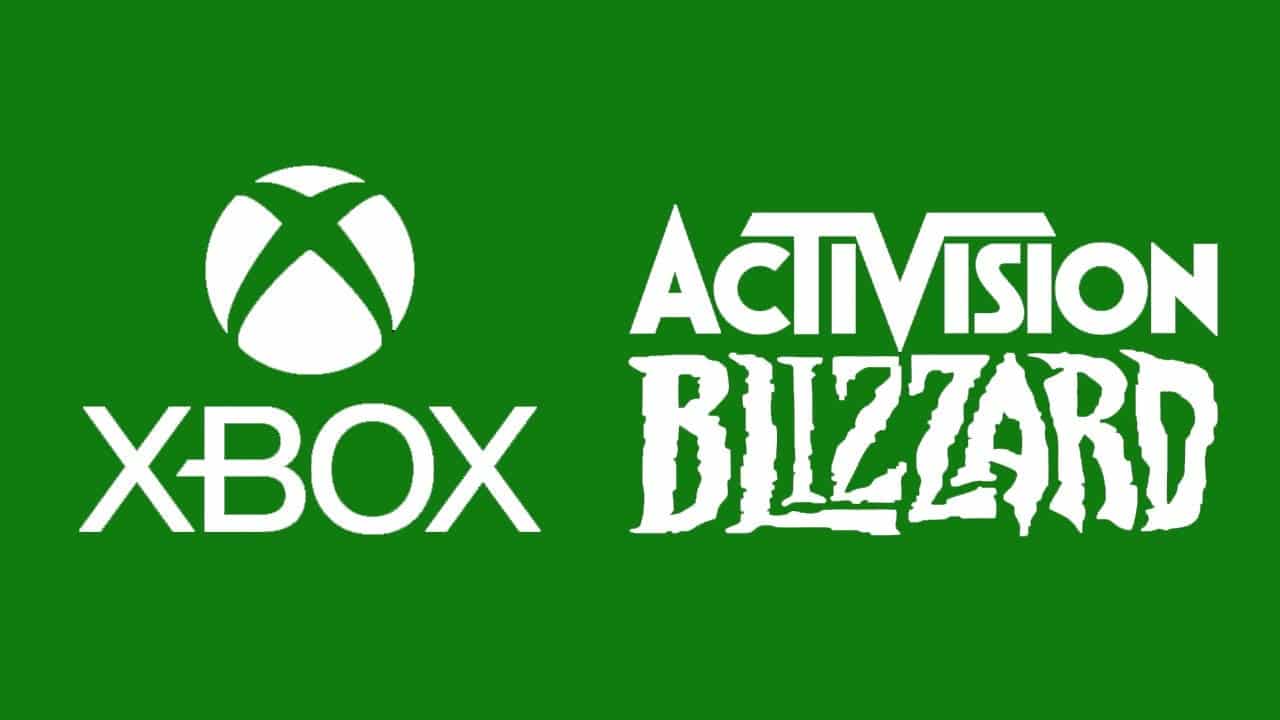 Microsoft has committed that it will place “the correct people in the right positions” at Activision Blizzard, despite the continuing serious allegations surrounding the company’s toxic workplace culture.

According to VGC, Microsoft President Brad Smith said that his company is reviewing the Activision Blizzard leadership team and that there would be “change” in certain aspects if the deal goes through.

Timeline for Activision Blizzard Lawsuits: The Story So Far

“We are looking to Activision Blizzard's leadership team today to make workplace safety and culture a top priority every day until this deal closes. Then we will take over and we have to keep that commitment.

He stated that there would be aspects that change, but that it would all be one team that works together. “We want to see the culture change. We'll also be watching how people perform between now, and when the approval is granted. Then we will have the chance to ensure that the right people are in the right positions.”

Bobby Kotick, Activision Blizzard CEO has been at center of rumoured change and is expected to depart after the Microsoft deal closes. Following a report alleging that Kotick knew about alleged sexual harassment and assault allegations within Activision Blizzard King, workers alliance members, and shareholders, Kotick has been called to resign.

California sued Activision Blizzard for sexual harassment and “fratboy culture”. But Blizzard said it would improve its culture following what it called “challenging” 2021.