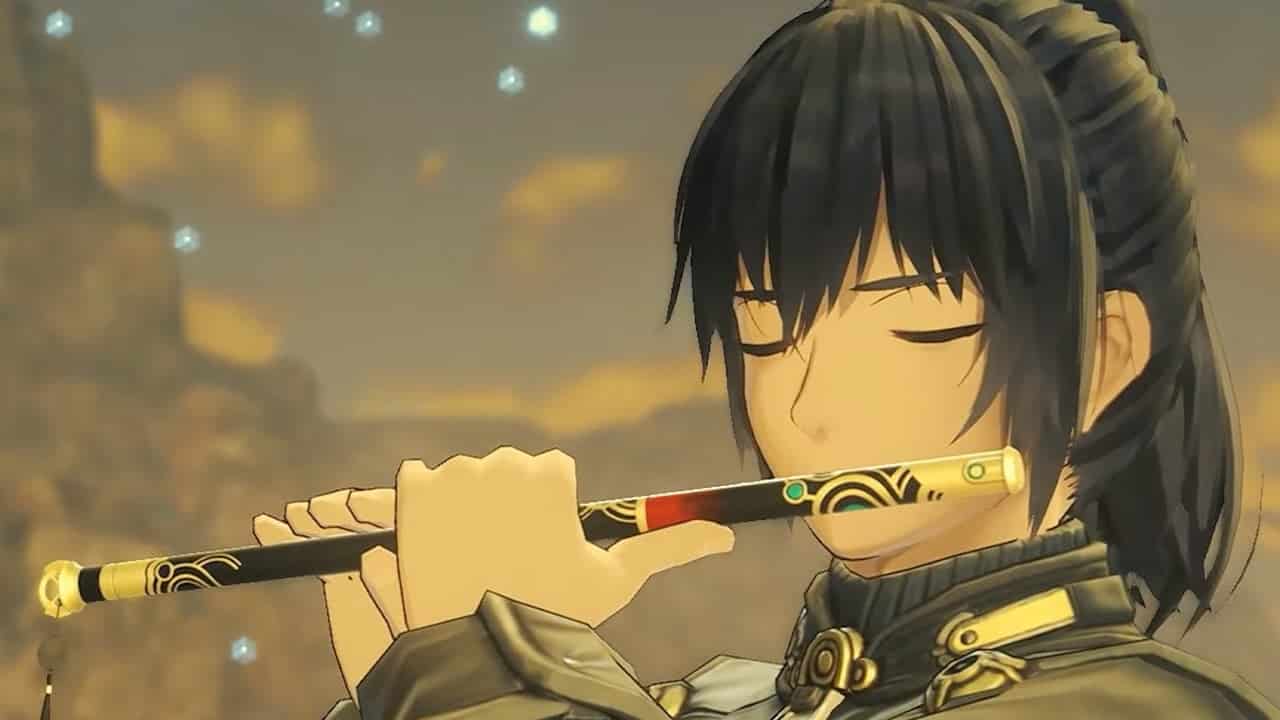 MonolithSoft has relaunched the world of Xenoblade Chronicles after a successful remaster.

Today's Nintendo Direct saw Nintendo announce Xenoblade Chronicles 3. It will be set in a new setting with connections to the original and second games. The trailer teased many story threads and showed new characters and locations, but did not reveal too much about the plot or mechanics.

A press release issued after the Direct gave some more details, saying that actors would play the role of protagonists Noah or Mio in the turmoil between hostile nations of Agnus and Keves. Six characters from these nations will be part of a grand story with “life” as its central theme.

Xenoblade Chronicles appeared for the first time on Nintendo Wii in 2010. The game was highly popularized as part of a fan campaign in North America to get it localized. After a spinoff for the Wii U, and a sequel for the Switch, Xenoblade Chrinos was remastered in HD by 2020. Shulk, the protagonist of Xenoblade, is also featured in Super Smash Bros.

Xenoblade Chronicles 3 will be released in September 2022.