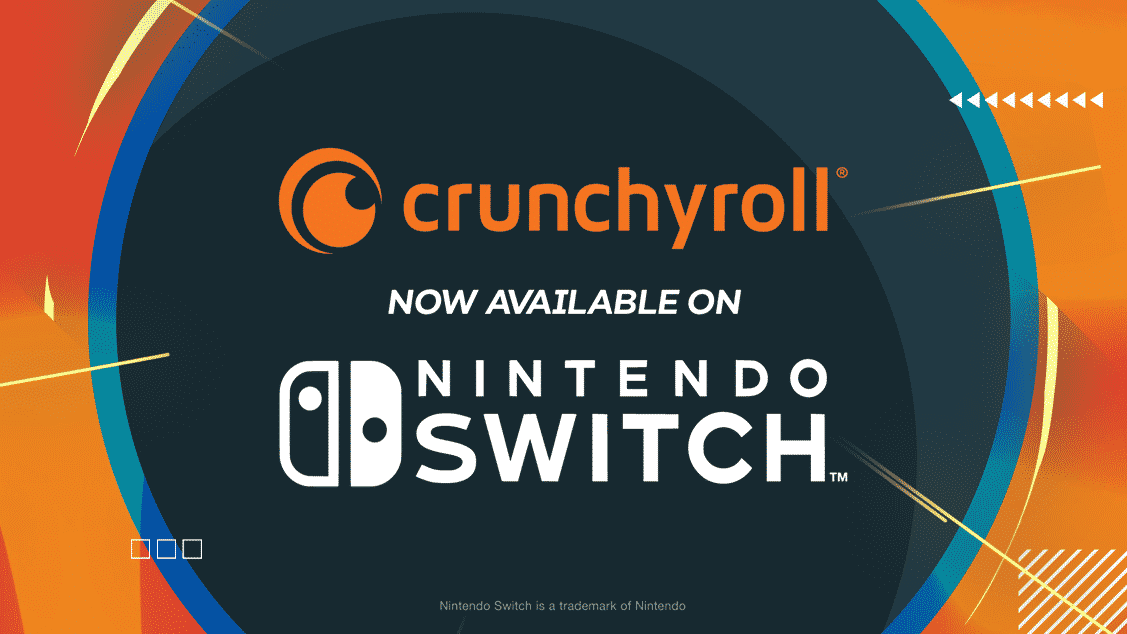 We are so happy for you anime fans! Crunchyroll announced today that they now have a dedicated app available for Nintendo Switch users who want to keep up with anime on the go.

Crunchyroll confirmed that the Switch app would allow users to stream their favorite anime while the console is in docked, handheld, or tabletop modes. This will allow fans to enjoy streaming Crunchyroll's anime wherever they like on the Nintendo Switch.