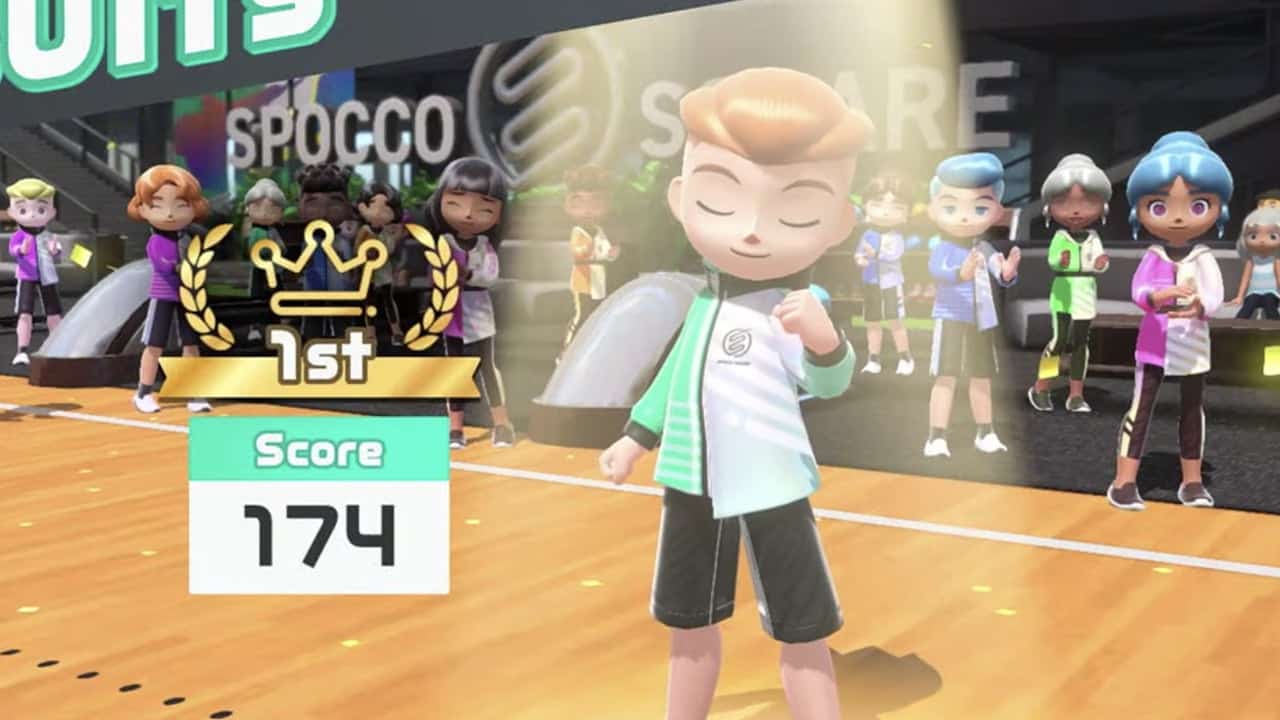 In a surprising twist, today's Nintendo Direct revealed a sequel for Wii Sports.

Nintendo Switch Sports will be available on the Switch starting April 29. According to the company, there will be tennis, bowling, Chambara and soccer modes. Nintendo confirmed that the game will include golf via a free update in the fall.

The upcoming title, unlike previous installments of the series, which included the HD remake and Wii Sports Club HD remake, will not feature Miis in it.

Fans of Wii Sports have waited long for the announcement of Nintendo Switch Sports. The console's launch title was released back in 2006.