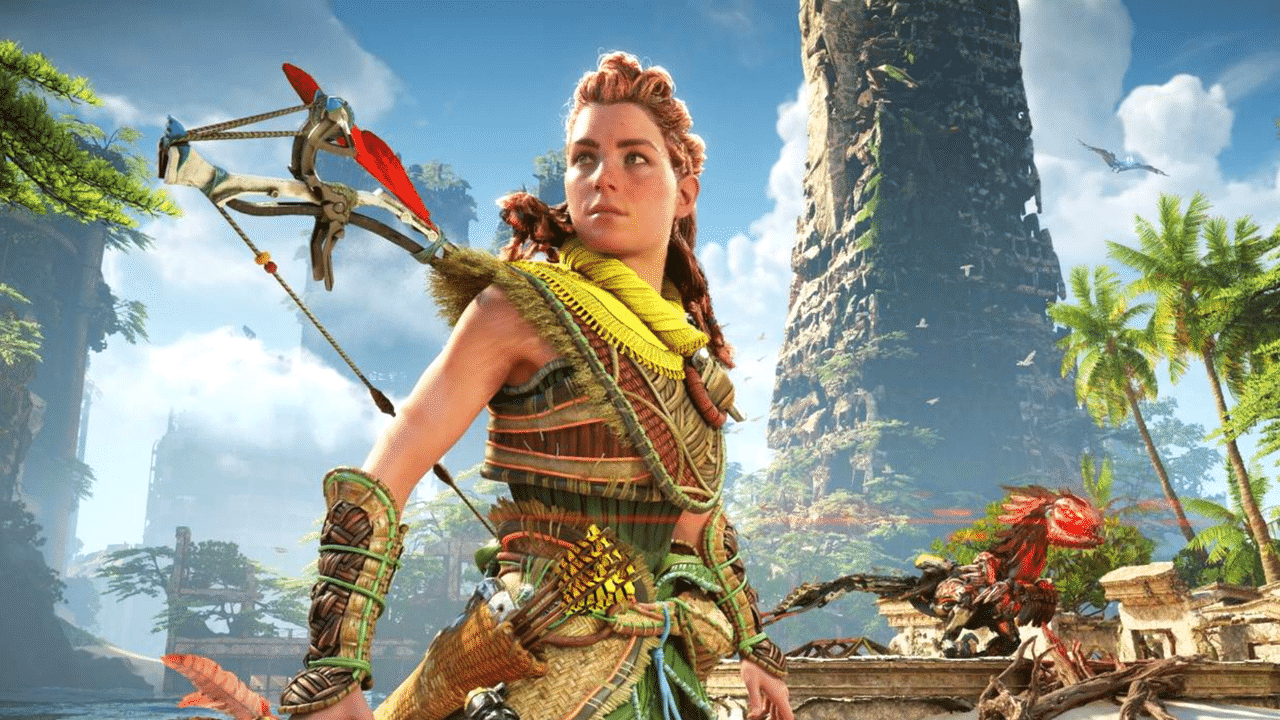 Sony will plant a tree in honor of every player who wins a certain trophy in Horizon Forbidden West.

The company today announced that it will launch a Play and Plant Program to celebrate Horizon Forbidden West's official release. Sony has partnered with the Arbor Day Foundation to donate one tree to a project for forest restoration projects for each player who unlocks the “Reaching the Daunt” trophy.

This initiative covers three different reforestation programs across the US. They can be found in the Douglas County Forest, Wisconsin, Sheep Fire Private Lands, California, and Torreya State Park, Florida. The deforestation of Douglas County has caused the destruction of watershed protection capabilities and put at risk the communities and habitats surrounding it.

Sheep Fire Private Lands were chosen because grey wolves have returned after being almost hunted to extinction. To thrive, they depend on forests and trees to help them. Torreya State Park's longleaf Pine population has been decimated by deforestation and other natural disasters. As the fire risk increases, newly exposed ravines that are surrounded by downed timber become hotter and dryer, requiring more tree planting.

The promotion ends March 25, or until all three reforestation projects have been completed. They will require approximately 288K trees. The trophy “Reach the Daunt”, which is found in the beginning of the game's story, can be unlocked immediately.