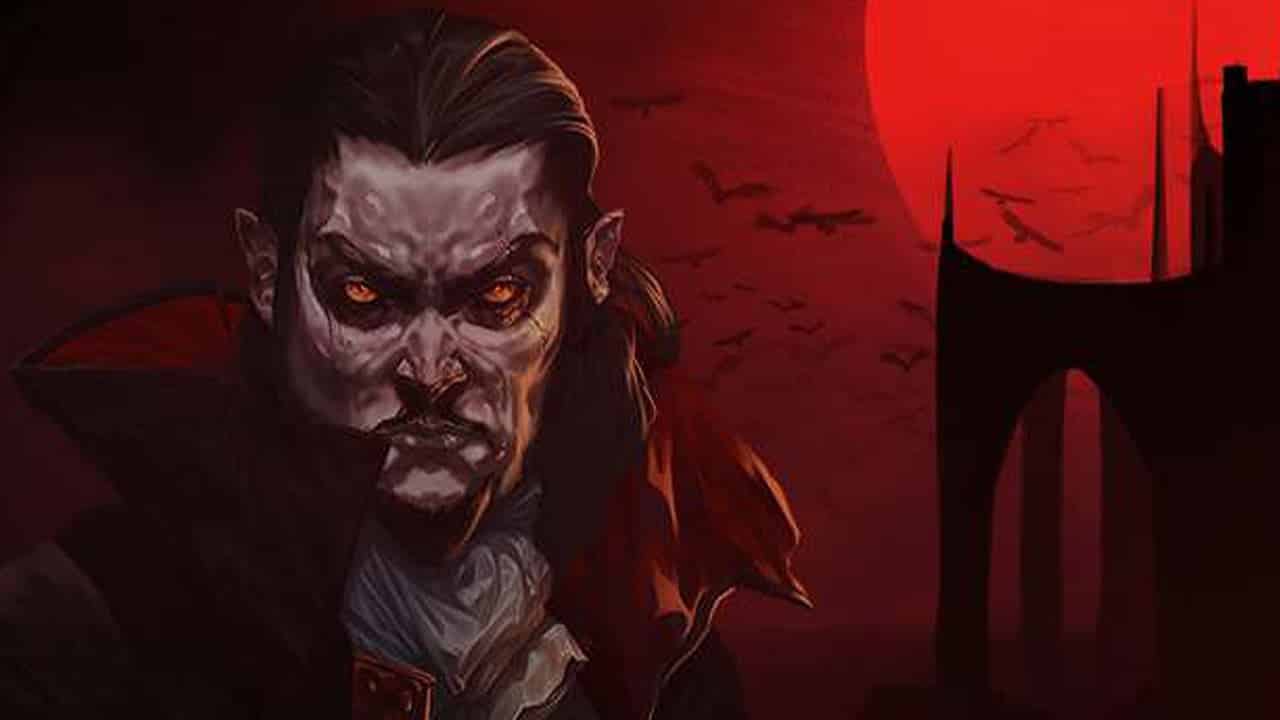 Sometimes the simplest, silliest games sink their hooks into me don’t let go even while bigger, flashier options cry out for my attention. Vampire Survivors is one example of this. This weird little game, which was released as an early access title, started climbing up the Steam charts despite it being very similar to hundreds of other tiny pixel art games. What’s novel about it is very simple: it’s basically a twin-stick shooter that does away with the right stick, leaving you to worry exclusively about positioning yourself while it takes care of firing your ever-escalating collection of weapons at the thousands of increasingly spongy enemies that flood the screen. It’s a clever idea that works for a lot longer than I expected before its challenge petered out, and one that feels like it has a lot of room to grow.

There’s no sugarcoating it: Vampire Survivors sure doesn’t look like much. The 2D pixelated characters sprites appear to have been taken from an old fantasy game. It’s as simple as it can possibly be while managing to stay as readable as it needs to be so that you can mostly tell what’s going on during the utter chaos that’s about to ensue.

The current three maps available are even less detailed. The first is a forest that has no trees and a few cul-de-sacs that would be dangerous for anyone. The second map is a library that has walls at the top, bottom and third. And I do mean forever: on all three maps you can travel in a single direction for an entire 30-minute run and never hit a wall, which is odd to wrap your head around and can get annoying when you’re trying to keep track of where you left a health pickup you didn’t need at the time.

Most enemies are actually heat-seeking projectiles that have hitpoints.

Enemies are also basic in their behaviors: whether they’re the bats you see at the beginning of a run or the mummies, witches, werewolves, and dozens of other monster types that arrive later, about 99% of them just move toward you until they die. Their speed and the amount of damage they absorb before they evaporate are the only differences between them. They’re effectively just heat-seeking projectiles with hitpoints, and most are little more than fodder. None of them will shoot at you, which makes sense since there are so many that it could become overwhelming. Even the “bosses” are almost all straight-up enlarged versions of normal enemies with bigger pools of hitpoints – there’s not a special ability among them.

However, the last 1% is welcome to appear. You’ll see occasional swarms of fast-moving bats or ghosts that cut across the screen (they die quick, but if the screen is crowded they can push sturdier bad guys into you), sometimes you’ll be encircled by extremely durable plants that slowly close in on you, and once in a while exploding enemies will charge you. These enemies could be useful for Vampire Survivors as they can get bored of stomping on the same thing over and over again.

Vampire Survivors is a very tough sport to learn when you're just starting out. My first runs were very difficult. I never made it past 10 minutes, and it was quite a while before I finally got to the 30-minute mark. Bit as you go you quickly unlock a healthy collection of fun abilities, from simple knives that shoot out like bullets in the direction you’re facing to garlic that projects a damaging aura around you to lightning that strikes random enemies, or even birds that circle you and launch bombardments in a rotating zone (as birds are known to do). It's a great way to have fun and replayability, and it is satisfying to see the damage my character does.

It’s very much like the sensation of being Pac-Man high on power pellets as he’s chomping on ghosts.

The constant struggle is to keep your character’s damage output one step ahead of the rising tide of the enemy flood, which increases in intensity based on the ticking clock. This can only be achieved by killing enemies quickly and collecting XP gems. These will allow you to level up and choose from a random assortment of new passive abilities and weapons. Vampire Survivors is all about getting ahead of the curve. Your flailing auto-attacks can kill everyone in one hit, or at least before they can hit your. This turns bad guys into tasty treats that you can run straight into. It’s very much like the sensation of being Pac-Man high on power pellets as he’s chomping on ghosts, but without any of those pesky walls and the ghosts don’t have the good sense to flee in terror. Vampire Survivors becomes a game of dodging, weaving and hoping for a screen-clearing power up to drop. If you get behind, it can be a very fast game.

A big opportunity to leap forward in power comes from killing bosses, which rewards you with a treasure chest that can contain one, three, or even five random upgrades for abilities you’ve already acquired. This is also the only opportunity to unlock “evolved” versions of your weapons, which only become available if you’ve chosen a companion ability (for example, the Magic Wand can be upgraded to fire continuously if you have the Empty Tome), and learning those combos becomes essential to maximizing your firepower. The way your abilities combine isn't as full of delightful surprises as the combos in something like The Binding of Isaac, but there’s plenty to experiment with.

The natural urge is to enter a holding pattern where you stay in one area and collect all of the XP from every enemy you’ve killed, but if you do that you won't be farming the pickups that spawn just off your screen. These give you cash (the persistent progress currency), and useful stuff such as health, smart bombs and magnets which draw in every XP gem that you haven't collected on the map. That creates some incentive to move, and I soon realized that moving in a wide circle gave pickups the time they needed to spawn while also letting me come back to pick up anything I’d missed or saved for later.

Donmario is a literal buzzsaw that cuts through enemy crowds with ease.

You can unlock 11 different characters with some replayability. They offer different starting weapons, and slight bonuses to your stats. Just to name a few, there’s Arca Ladonna, who starts with a randomly firing fireball attack and whose weapon cooldown times reduce as she levels up, or my favorite, Donmario, an elderly priest who moves slowly but starts with Bibles orbiting him and gets major bonuses to projectile duration and speed. If he is properly upgraded, he can transform into a buzzsaw that cuts through crowds with ease. Nearly all of the characters’ starting bonuses are things you can pick up during a round, but if you stack them together it can create some crazy-powerful builds.

Vampire Survivors is eventually unable to overcome its challenge due to the persistent progress unlocks they can buy. These let you increase passive abilities such as damage output, movement speed, and giving every weapon an additional projectile. Sure, the more noticeable ones are neat to unlock and then see in action on your next run, but there aren’t enough ways to scale up the challenge to compensate for your increased power. Even the third map, which gives enemies +50% to their health, has become easy enough for me to consistently blow through to the end unless I’m deliberately handicapping myself with my ability choices, which takes a bit of the thrill out of it.

Even so, I’ve gotten over a dozen hours out of it by chasing down all of the achievements, and there’s already an opt-in public beta where new features are trickling out. I’m more or less done with Vampire Survivors for now, but I’m thinking I’ll be back to check out what’s changed in a few months.