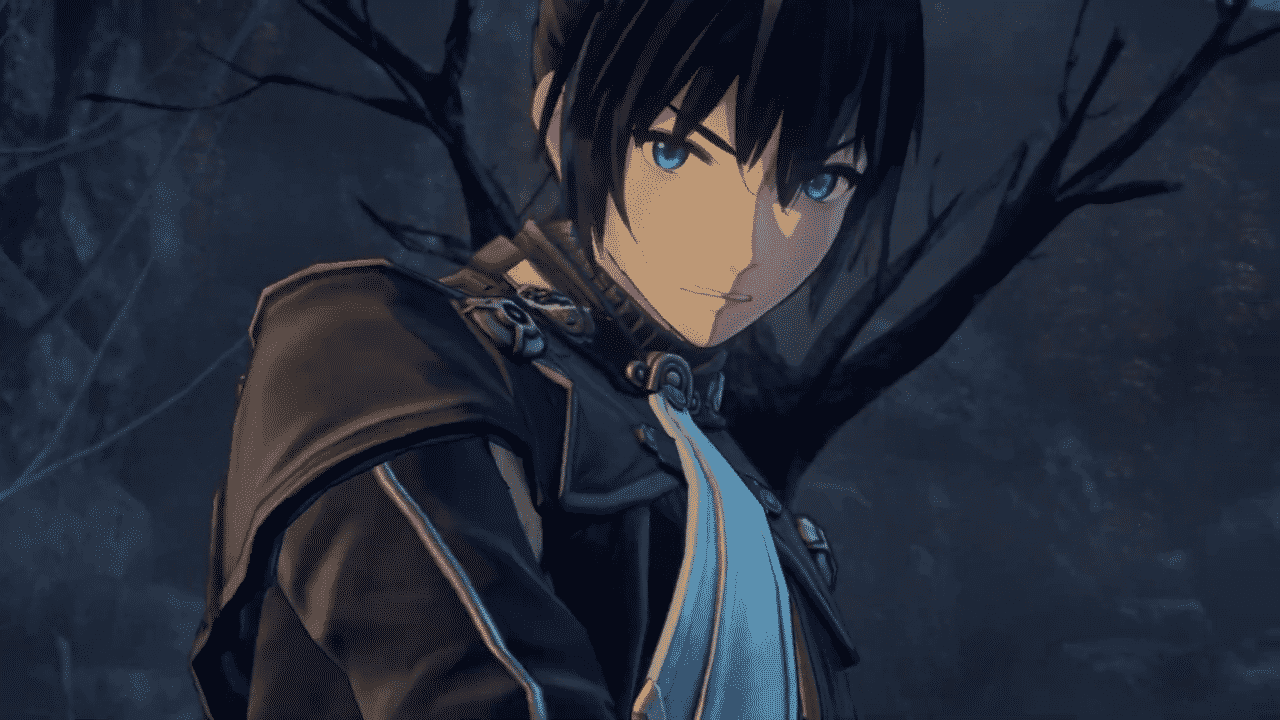 Tetsuya Takahashi is the director of Xenoblade Chronicles 3. He said that the Nintendo Direct trailer revealed secrets that eagle eye viewers might be able to see.

In a Nintendo blog post Takahashi stated that the greatest secret is not what you can see, but what you can hear. Takahashi explained that the trailer's “intriguing flute-based music” suggests that “the flute actually is one of this game's key themes.”

He added: “A variety of other elements and themes are hidden in the trailer and we’ll be revealing the details a bit at a time going forward.”

Takahashi did not go into detail about these secrets but did talk about the process of the game's creation and the time it took to develop its ideas.

Key art for the game that shows a broken great blade of Mechonis and the corpse of the wounded Urayan Titan has been released. It was “conceptualized quite some time ago” in between the development of Xenoblade Chronicles 1 & 2 were completed. Takahashi suggested that the image may hint at important story details.

He confirmed that the same musicians who worked with the previous Xenoblade Chronicles titles are back for the series' third installment, namely Yasunori Mitchellsuda and Manami Kiyota.

Masatsugu Saido designed the characters for Noah and Mio. Koichi Mugitani returns as the lead artist.

These secrets will soon be revealed to fans, and they won't take too long. Xenoblade Chronicles 3 will launch in September 2022.