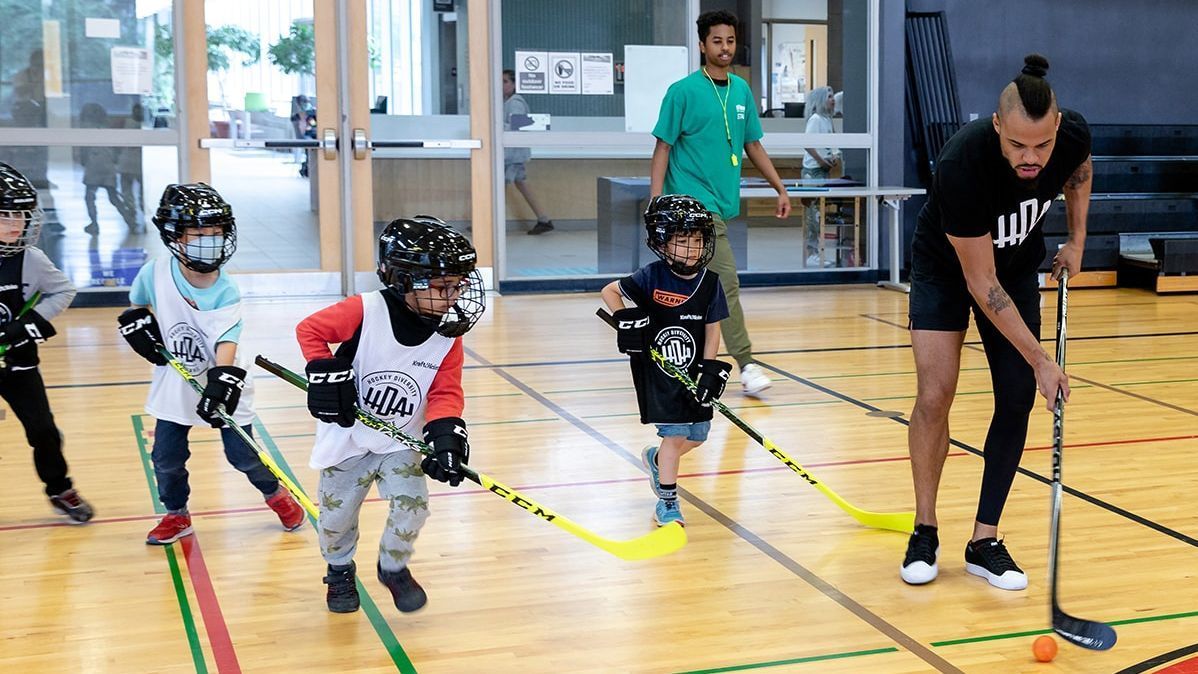 In June 2020, the HDA was established by several hockey players of colour, including Akim Aliu and Matt Dumba from Minnesota Wild, former NHL player Trevor Daley, and Nazem Kadri, a Colorado Avalanche centre, and Trevor Daley, a Colorado Avalanche center. Its mission statement is to “eradicate systematic racism and intolerance within hockey.” It is an independent organization from the NHL.

The HDA has been able to implement some very successful initiatives including the following: anti-racism hockey tape campaign Its “proof of concept” grassroots effort was the HDA Ball Hockey Skills Pilot Program. It is free to introduce hockey in five areas of the Greater Toronto Area. It is open to children aged 6-15 years from different communities who are not registered in organized leagues or are underrepresented in the sport.

“We have witnessed firsthand how hockey is difficult for children of color. Akim Aliu, chair of HDA Ball Hockey Skills said that they are removing barriers through bringing hockey to children in their own communities so that all kids, regardless of their background, feel included in the sport they love.

Up to 160 athletes have already participated in HDA’s Ball Hockey Skills. The sessions are catered to specific age groups for an hour per week for six consecutive weeks. The HDA plans to launch a second ball hockey program in August, and an on-ice version in October. In the future, the group hopes to expand the program to other communities and cities.

Daley stated, “It takes village to raise children and we are determined in our mission to provide the resources for our youth that will enable them to reach their full potential, regardless of where they come.”