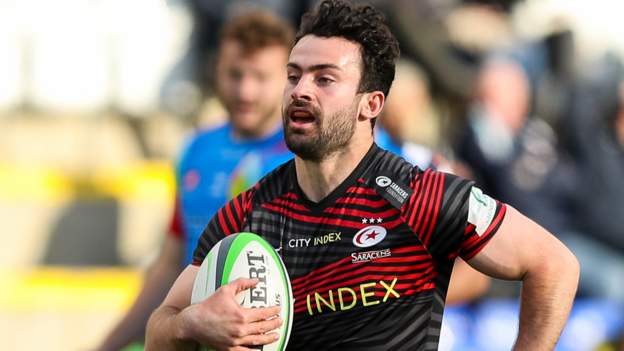 Dom Morris, the Saracens' centre, has signed a new deal with the Premiership club.

Sarries Academy graduate, aged 24, joined Sarries when she was 15 years old. She has played 49 games and scored three tries this season.

He said that he was very happy to remain at Saracens. “The club is very important to me, and I can’t wait to make new memories here.”

The club has yet to specify the term of Morris' new contract.