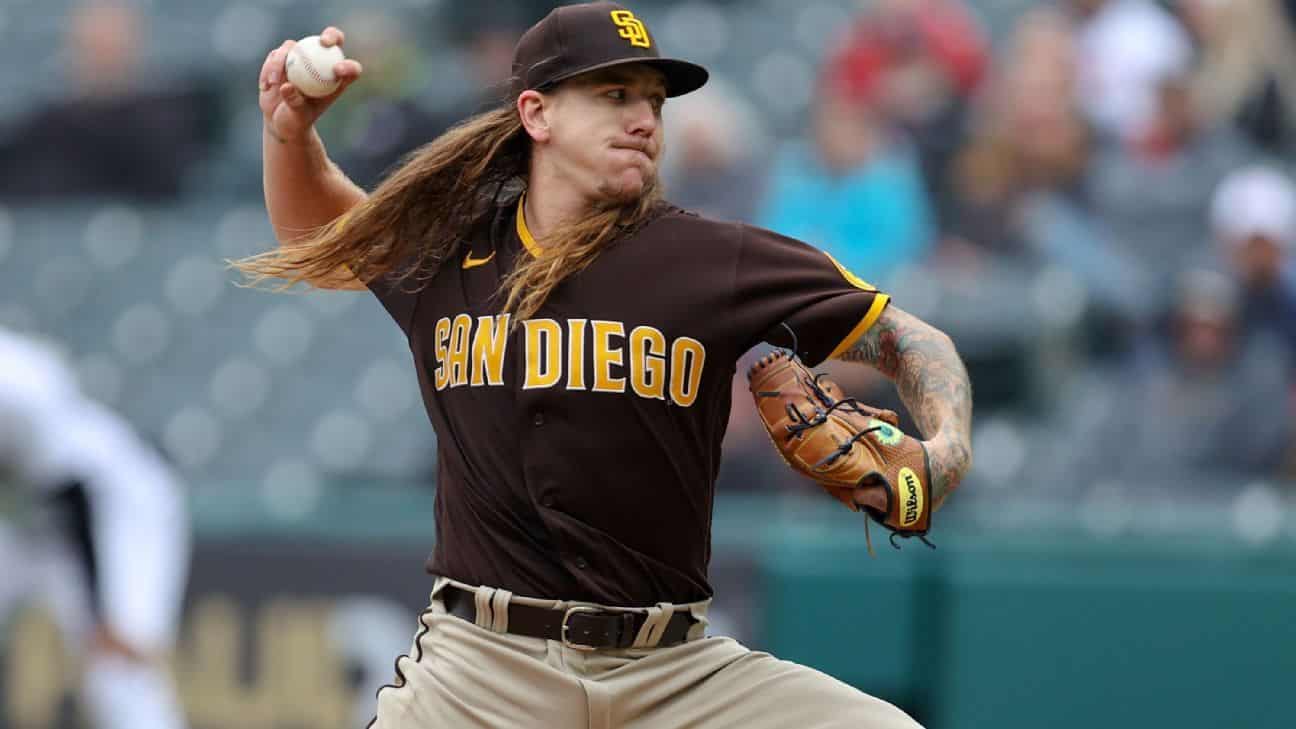 Note: This file will include any overnight pitching changes and weather-related postponements. It will also include the latest MLB odds as of the publication date.

What you should know about Tuesday

Fantasy managers have rediscovered Wilmer Flores as a powerful source of power.