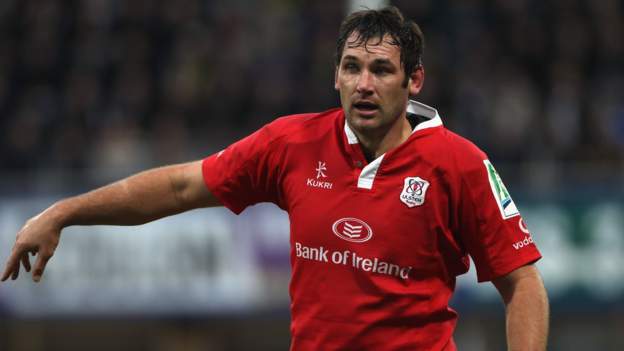 Local media reports that the driver of the vehicle leading police to chase him crashed into Wannenburg at a junction.

Wannenburg's child was taken to the hospital for treatment.

He also had his wife and child in the car, but they were not seriously injured.

Wannenburg won three Super Rugby championships with the Bulls. He was also the first player in Pretoria to make 100 appearances for their team.

He helped Ulster to the 2012 Heineken Cup Final before moving to Castres, France later that same year.

He was also a player for Oyonnax France, before moving to the United States in 2016.