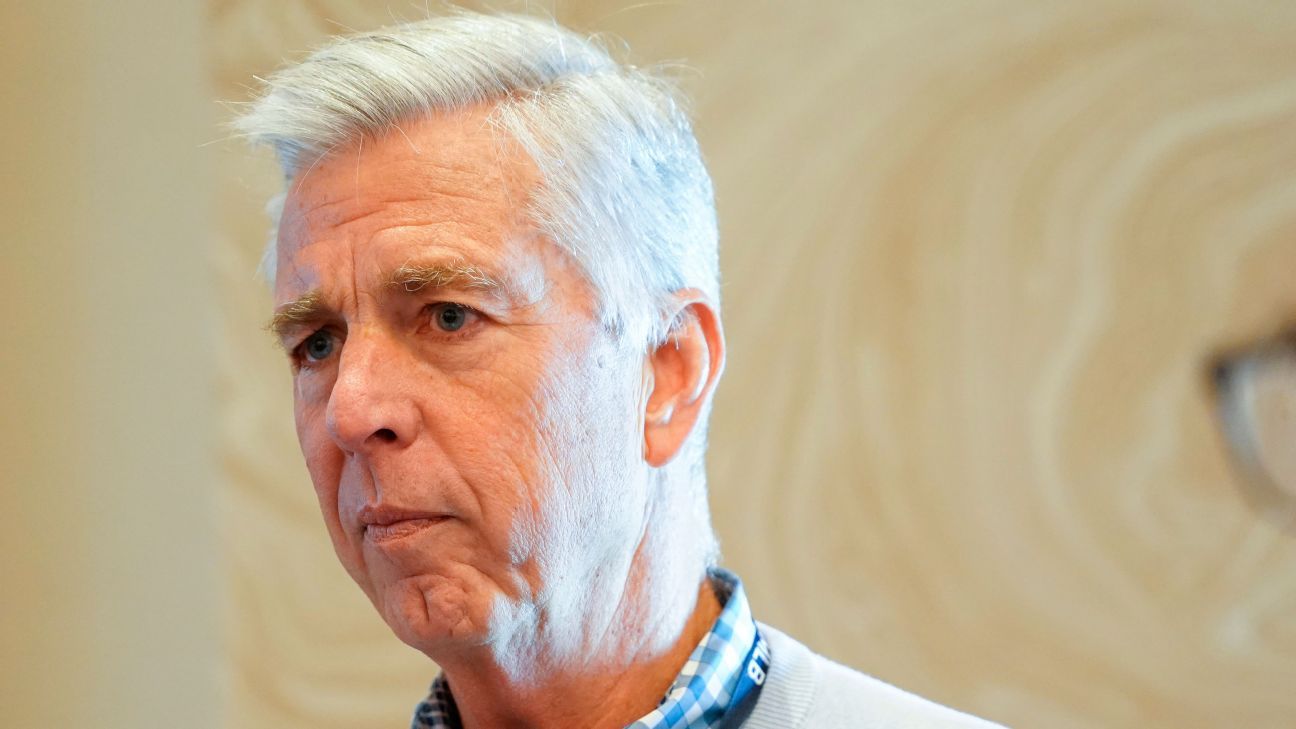 The Phillies Dave Dombrowski, president of baseball operations, was extended Tuesday to a 3-year contract.

Dombrowski has been signed for the 2027 season by the extension.

Dombrowski, who is 66 years old, has been the leader of four different franchises (Phillies). Red Sox, Tigers, Marlins) to World Series appearances and helped to build championship teams for the Florida Marlins (1997) and Red Sox (2018) as those teams' general manager.

John Middleton, Phillies owner said that Dave had agreed to remain in charge of our baseball operations until 2027. His keen eye for talent and sharp knowledge of the game set us up to win the National League pennant. We will achieve our ultimate goal under his guidance, which I strongly believe is the case.”

Dombrowski was the first president of baseball operations for the Phillies. He joined the team in December 2020.