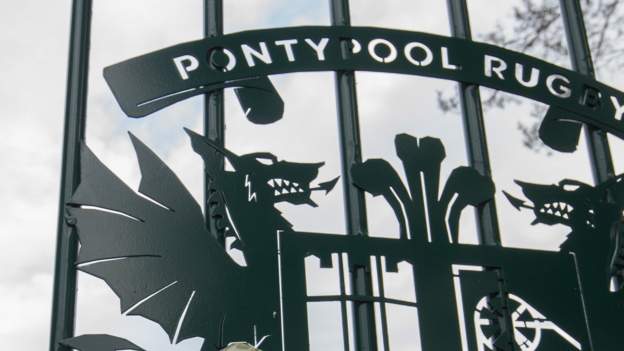 Pontypool called on the whole Welsh Rugby Union community board to resign following their premature season.

Pontypool believes Beddau should be removed from the Championship. They are also unhappy with the WRU’s handling of the issue and its overall performance.

Pontypool's statement stated, “Time after time, the ruling body has proven that it is not fit to purpose.”

“Pontypool RFC has again called for the entire community board to resign with immediate effect.

“Pontypool RFC wishes to express its deep dissatisfaction with Beddau RFC's decision to conduct its business.

“To forfeit the National Championship fixture is a loss of credibility for the league and makes a mockery of an already disjointed season.”

“It is the position of the club that they should be expelled immediately from the National Championship. However, this is clearly not going to occur due to the unforgivable ineptitude and Welsh Rugby Union.

“The club wishes to record its dismay at the loss of control by the Welsh Rugby Union over the game's governance.”

Pontypool has won the Championship titles in the past, but have been denied promotion into the Premiership. This was due to ring fencing the semi-pro top flight and the introduction a new play off format. Then, last season was cut short by Covid-19.

Last year, the club launched another attack on WRU. They called for the resignation of the community board after their latest title was won and their bid for promotion was “all for nothing”.

Pontypool, fifth in the table, is five points behind leaders Bedwas. But they have now accepted that they will not be able to win a fourth title because Beddau was unable to arrange their fixture.

“After referring the matter to the Welsh Rugby Union the governing body confirmed that Pontypool RFC would no longer be awarded a bonus point walkover win, and there was no way for Beddau RFC to be sanctioned.

“A Welsh Rugby Union community game board leader committed to further weakening by asking Beddau RFC for the fixture. But we have not heard anything since.

“After waiting more than two weeks for a status update and all fixtures being completed by the 14th of May 2022, we have lost our patience and will not be degraded one day longer.

Pontypool RFC representatives and Ystalyfera RFC officers have agreed today that it is not worth putting effort and time into rearranging fixtures between these two clubs, as the season won't end with all fixtures completed. Pontypool RFC would like to thank Ystalyfera RFC and share their frustration.

WRU and Beddau RFC were asked for their opinions.