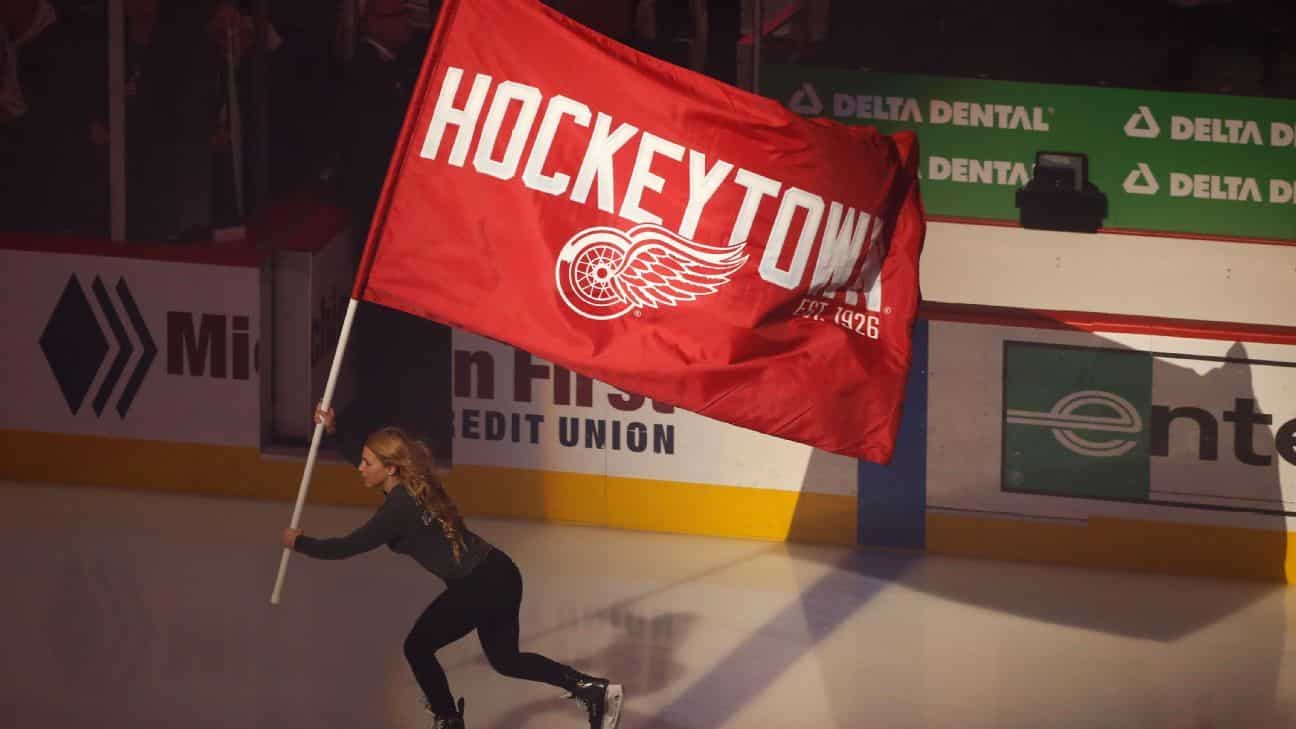 After inspecting a shipment, customs officers at Port of Champlain found the rings worth $15,000 earlier in the month. CBP stated that the shipment was in violation of the Red Wings trademark intellectual property rights.

Products that infringe on U.S. trademarks or copyrights are considered intellectual property. Other offenses include misclassification, false country of origin markings, valuation issues, and health and safety concerns.

Red Wings have won 11 Stanley Cups. The first two were in 1936 and '37, respectively, behind Syd Howe, Hall of Famer. Detroit defeated the Toronto Maple Leafs3-1 to win the Cup in 36

Jack Adams was the Red Wings coach. He is the only person who has won the Stanley Cup as both a player and coach, as well as general manager.