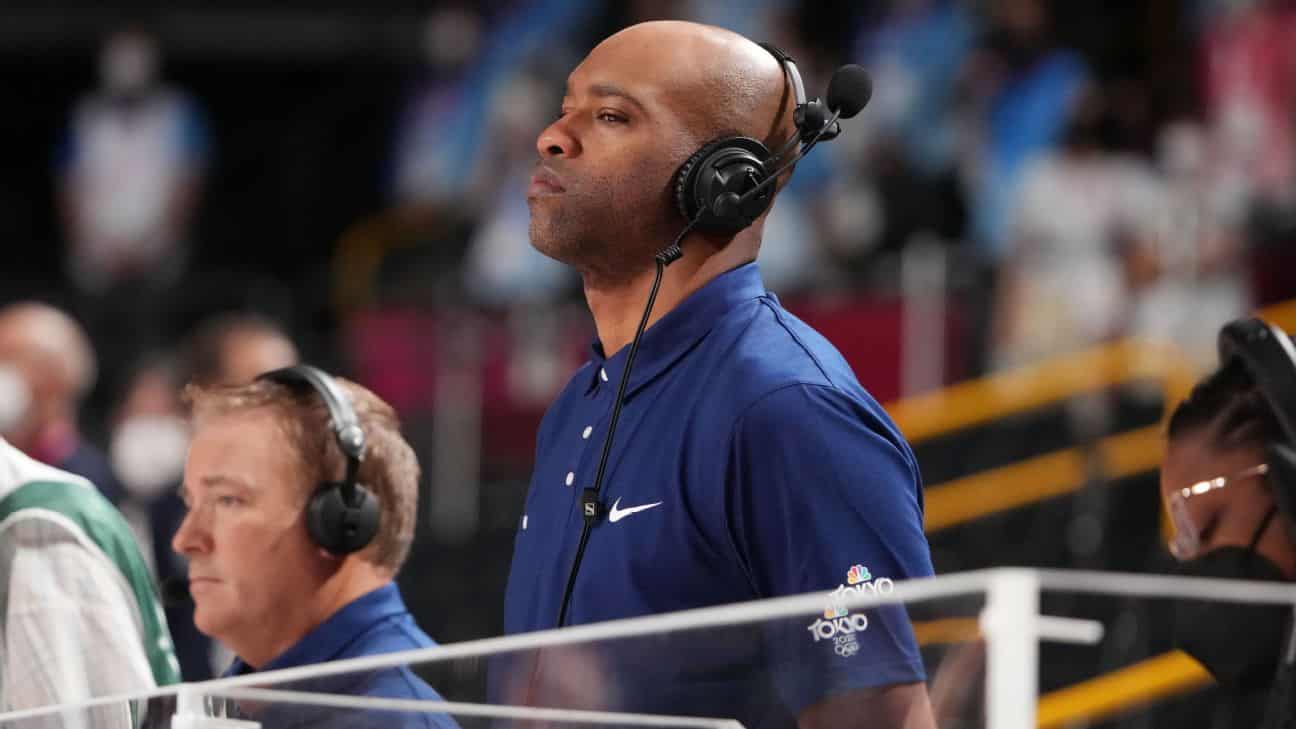 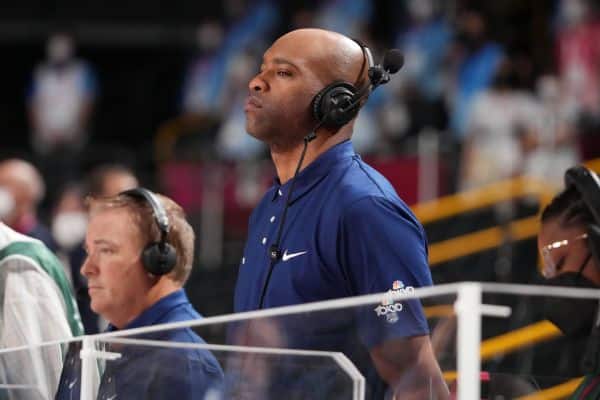 ATLANTA — According to Atlanta Police's Wednesday incident report, nearly $100,000 was stolen from the Atlanta home of Vince Carter, a former NBA player.

The report states that Carter's wife Sondi Carter was sleeping in bed with her sons Sunday night when she heard loud sounds. They fled into a closet. She called 911 and then texted her neighbor patrol. The Atlanta Journal-Constitution reported that a neighborhood patrol officer saw the man running in a black SUV and was the first to arrive.

Sondi Carter and her family were not injured, but police stated that the front window at the main home had been broken. According to the report, officers discovered a “large amount of $100 bills” on the ground, along with a Glock 26 pistol with extended magazine and a Desert Eagle pistol. According to the incident report, Carter owned the Desert Eagle, but investigators suspect that the suspect was carrying the Glock.

Carter later stated to police that she was able to hear someone in the closet rummaging through various rooms upstairs. The report stated that multiple rooms were disorganized and that a gate at top of stairs was missing its hinges.

Fulton County property records reveal that the home was built in 2016 and is the property of Vince Carter. Carter played 22 seasons in NBA before retiring from the Hawks in 2020. Property records show that Carter purchased the home on almost an acre and half of land for $7 million in August 2020.

The property was described in a real estate listing as a “family compound” featuring “state-of-the art home security,” which includes 16 closed circuit security cameras. The home appears to be surrounded by a fence, which includes an electronic gate that runs across the driveway.

While police have not identified a suspect publicly, an incident report states that fingerprints were taken at the scene.

Carter is now an NBA analyst at ESPN. He has not yet responded to requests for comment.