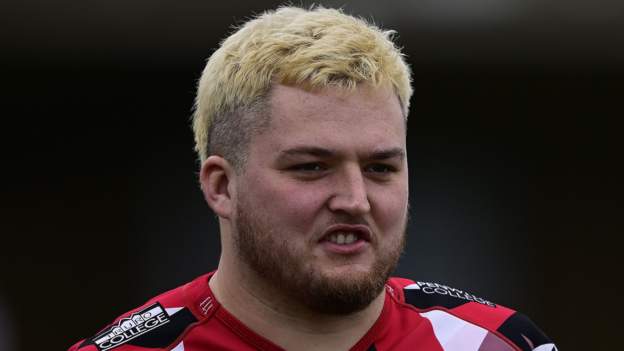 Flanker Hinkley (23 years old) had a trial period at Saints. He appeared in two Premiership games.

Petch, a tighthead prop who is now 22, played 22 games in the Championship for the Cornish Pirates under a dual-registration deal. They finished third in that championship.

Both of them played in the Under-20 World Cup in Argentina for England in 2019.

Hinkley has been a substitute in the Saints' win against Harlequins Last month, and starting in the narrow loss at Saracens Last time.

“It speaks volumes to Aaron's character – after such an extended time away from any competitive rugby he was still able to play in the Premiership match and play at an extraordinary level,” said Phil Dowson who is the Northampton forwards coach and will be next season's director.

We believe the ceiling is high for him, and we are excited to sign him up for a long-term contract.”