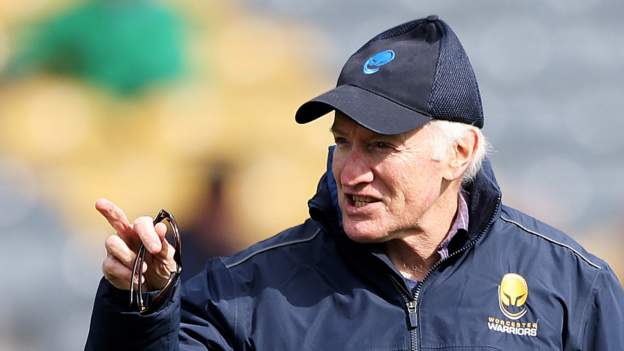 Worcester Warriors hooker Niall Annett will face his future club Bath in his final game as a club member.

Beno Obano, who was injured in his knee, is back in action for Bath.

The England international won against the London Irish.

Christian Judge, the tighthead prop, was also present for the Warriors before joining Saracens next term.

The Warriors' rugby director Alan Solomons will also lead his team for the last time before he retires from coaching at the close of the season.

This weekend, Taulupe Faletau will make his 72nd and last appearance for Bath before he joins Cardiff next season.

Max Ojomoh is back at the centre for the visitors in their final game of 2021-22.