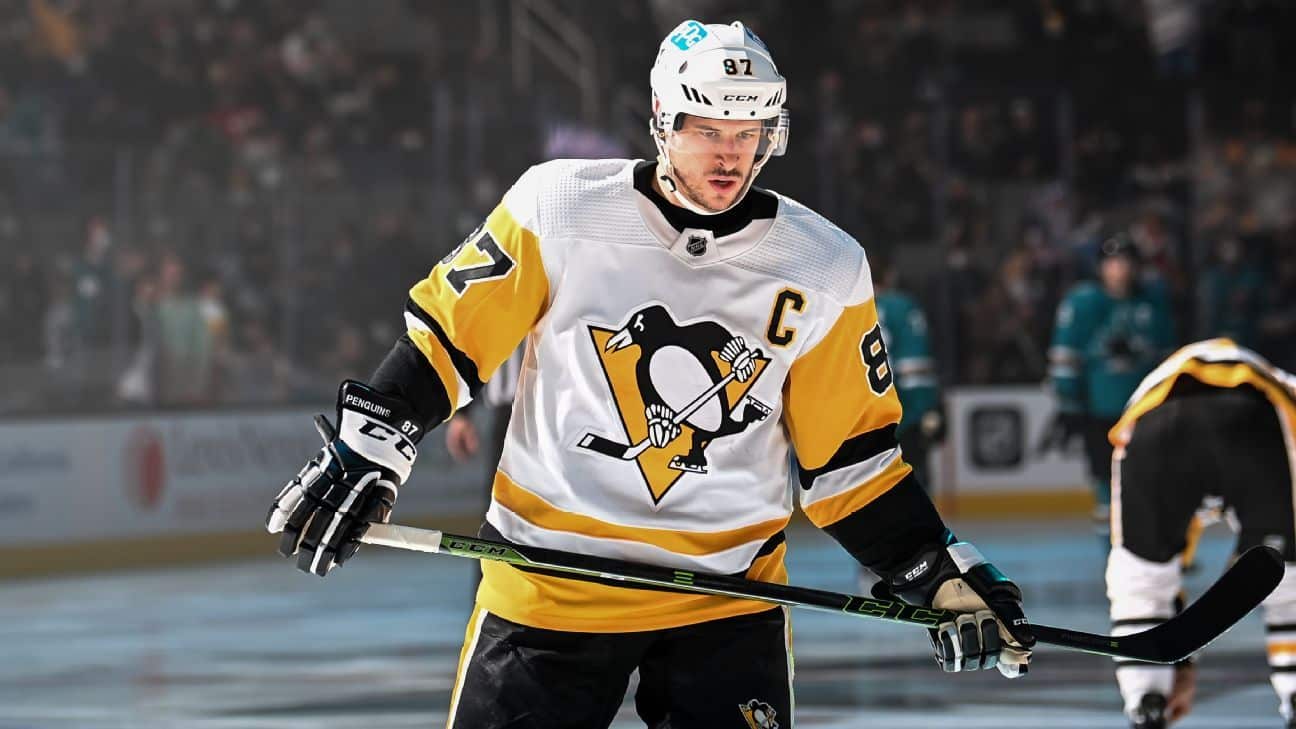 Crosby was forced to withdraw from the game after sustaining an upper-body injury during Wednesday's Game 5 defeat. Sullivan stated that Crosby skated Friday morning alongside Ty Hennes (the team's skating coach and skills development coach).

Rangers defenseman took a high hit to the center and inflicted serious injury. Jacob Trouba. Crosby completed his final shift at 6:50 in the second period. He did not return to the 5-3 Rangers win which reduced the Penguins' lead to 3-2.

Trouba was not given a hearing by the NHL and would not be penalized for hitting Crosby.