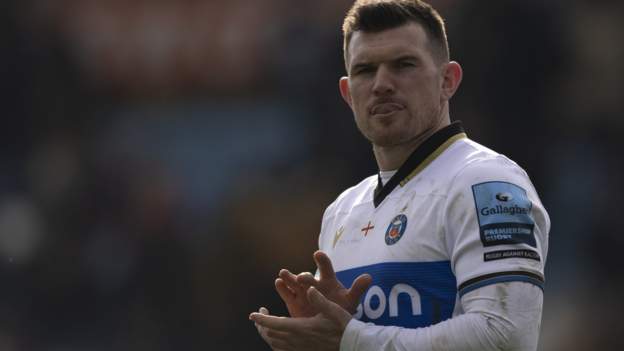 Semesa Rokuguni takes the wing, and Wales' Taulupe Fletau is back at number eight. These are the only changes made since the Premiership loss at Exeter.

The Centres Mark Bennett, James Lang and James Lang are two of five Scotland internationals who will be returning to Edinburgh.

Boffelli replaces Darcy Graham who is injured. Ben Muncaster, however, is fit and begins at blindside flanker.

Fijian tighthead prop Lee Roy Atalifo is on the front row, as Edinburgh make eight adjustments to the side that defeated Pau 54-5 in Round 1 to clinch the home advantage against Bath.

Bennett and Lang are joined by Blair Kinghorn, Ben Vellacott, and Hamish Watson in the Edinburgh VIII.

Spencer, a former Saracens scrumhalf, is named vice-captain. Rokoduguni was a late withdrawal from the match against the Chiefs. Joe Cokanasiga (back three) and Tom de Glanville (forward three) are also available.

Faletau returns to the competition for the first time this season. Faletau completes an all-international back row alongside Sam Underhill from England and Josh Bayliss of Scotland.

Saturday's game marks the first meeting between the Challenge Cup sides after five meetings in Champions Cup. Edinburgh has won four of those, while Bath has won four.